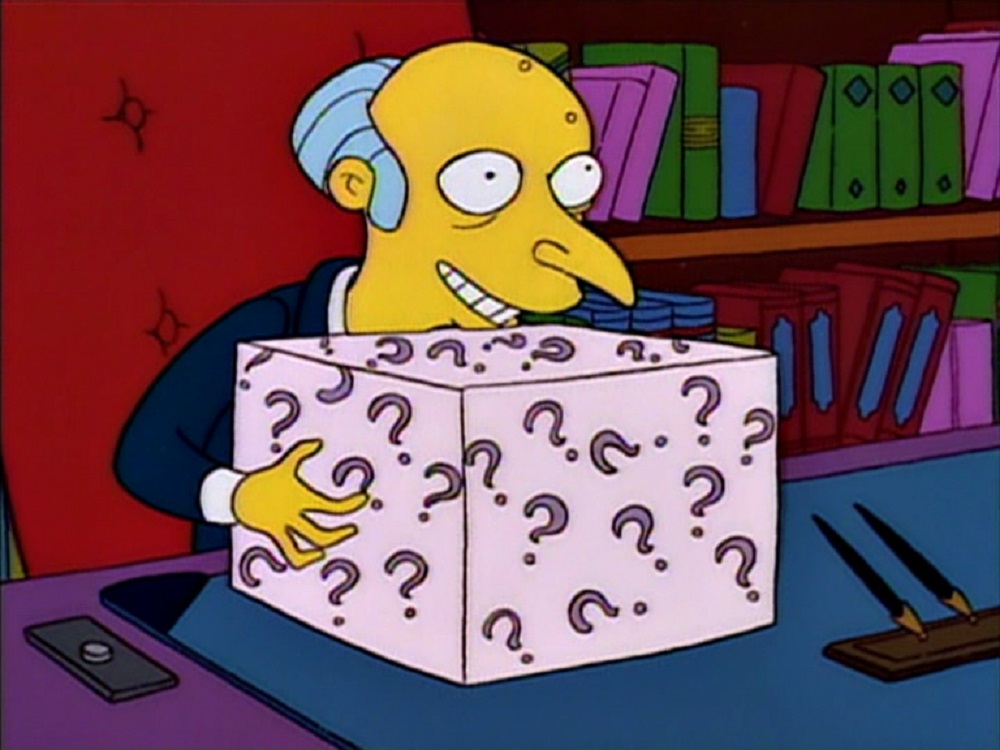 The box… THE BOX…

Last week at SDCC, Treyarch unveiled a special collector’s edition for their upcoming military shooter Call of Duty: Black Ops 4. The Mystery Box Edition, which is generally themed around this year’s Zombies mode, is now available for pre-order, although supplies are selling fast.

The Mystery Box comes complete with a copy of the game in an exclusive steelbook along a whole host of goodies. These include a comic, a 1000-piece jigsaw, a phone-grip, art lithographs and much more. The box supposedly features creepy sounds and light-up effects, but, yeah, I doubt it has this video’s “dry-ice” effect going on.

Anyone wanting to pre-order this edition of the game should head on over to their favourite online retailer. Amazon were initially stocking it at $200, but appear to have currently sold out (though further batches have been showing up). GAME in the UK still have pre-orders open, at a price of £180. Finally, the official Call of Duty store has seemingly sold out of PS4 editions, but is still taking orders on Xbox One and PC. It looks like fans who haven’t secured an edition already may need to prepare for the hunt.