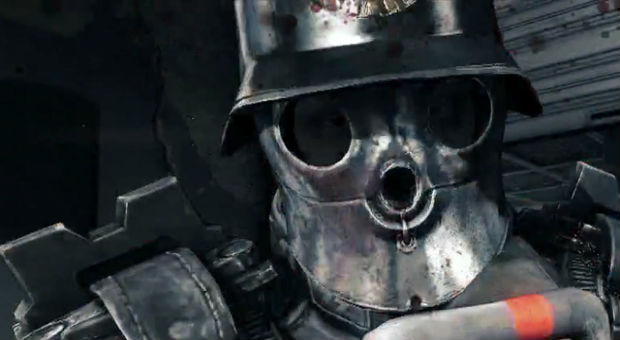 Deck yourself out in some sweet new hats for buying early

Wolfenstein: The New Order is up for pre-order on Steam, and while my finger is hovering over the mouse to pull the trigger and make it Steam official, here’s an interesting tidbit that might sway you into giving it a chance as well: free Team Fortress 2 hats!

Unfortunately, there’s no details on what these hats actually look like. I can only imagine that they’re not actually Nazi paraphernalia, but probably gas masks or something equally grungy. Valve’s been tight-lipped about it so far, but hey, anything free is acceptable. Gving away those sweet pins from the last E3 would have also been a great pre-order incentive, but I digress.

Additionally, don’t forget about the big reason to pre-order: the freakin’ game beta for (BFG 2014) Doom. You can only get your ticket in if you pre-order Wolfenstein: The New Order for PC, PS4, or Xbox One, releasing May 20, 2014. I think hats (and awesome fake German tunes) are a good reason to take the plunge. Have I mentioned how much I love World War II-inspired shooters?