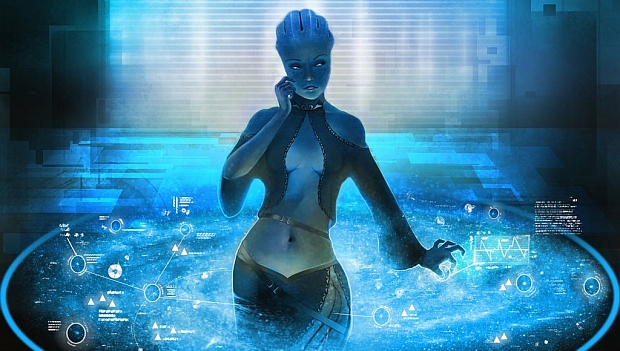 A post on publisher Dark Horse’s blog notes that folks who pre-order Art of the Mass Effect Universe between now and February 20th will score a code for the “Collector Assault Rifle” in Mass Effect 3, along with some character boosters for use in the game’s multiplayer mode. Like the action figure DLC revealed earlier, the new content is for the North American PC and Xbox 360 versions. No word yet on whether the bonuses will be available for PS3 players or players outside the region.

Oh, Electronic Arts and BioWare! Is there anything you can’t stuff bonus DLC into?!