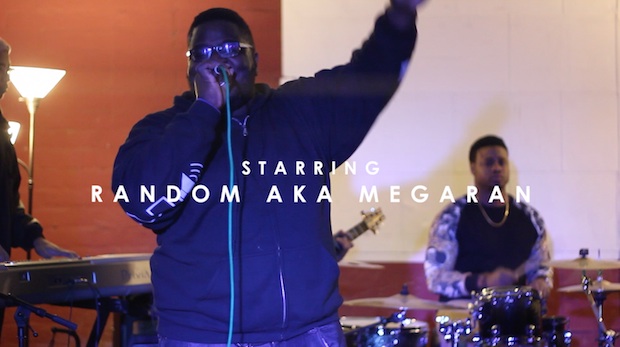 If you search Destructoid for Mega Ran, you’ll see that he’s got a lot of love from us over the years. The self-proclaimed chip-hop teacher/rapper/hero is at it again with a new documentary titled Mega-Lo-Mania that chronicles his past appearance at PAX along with a recent three-city tour through the Southwest. For this tour, Ran teamed up with the soul/funk band, The Lo Classics, and performed new versions of many of his most popular tracks, including “Splash Woman” from Mega Man 9, as featured above.

The Mega-Lo-Mania documentary will be available on August 25 for $5. Those who pre-order it now (https://megaran.com/downloads/mega-lo-mania/) will be given access to exclusive liner notes and never-before-released live recording MP3s as a bonus. Bonus!

Have you seen Mega Ran live? So good. I’ve him play a few times, with a MAGFest performance being the most recent time.