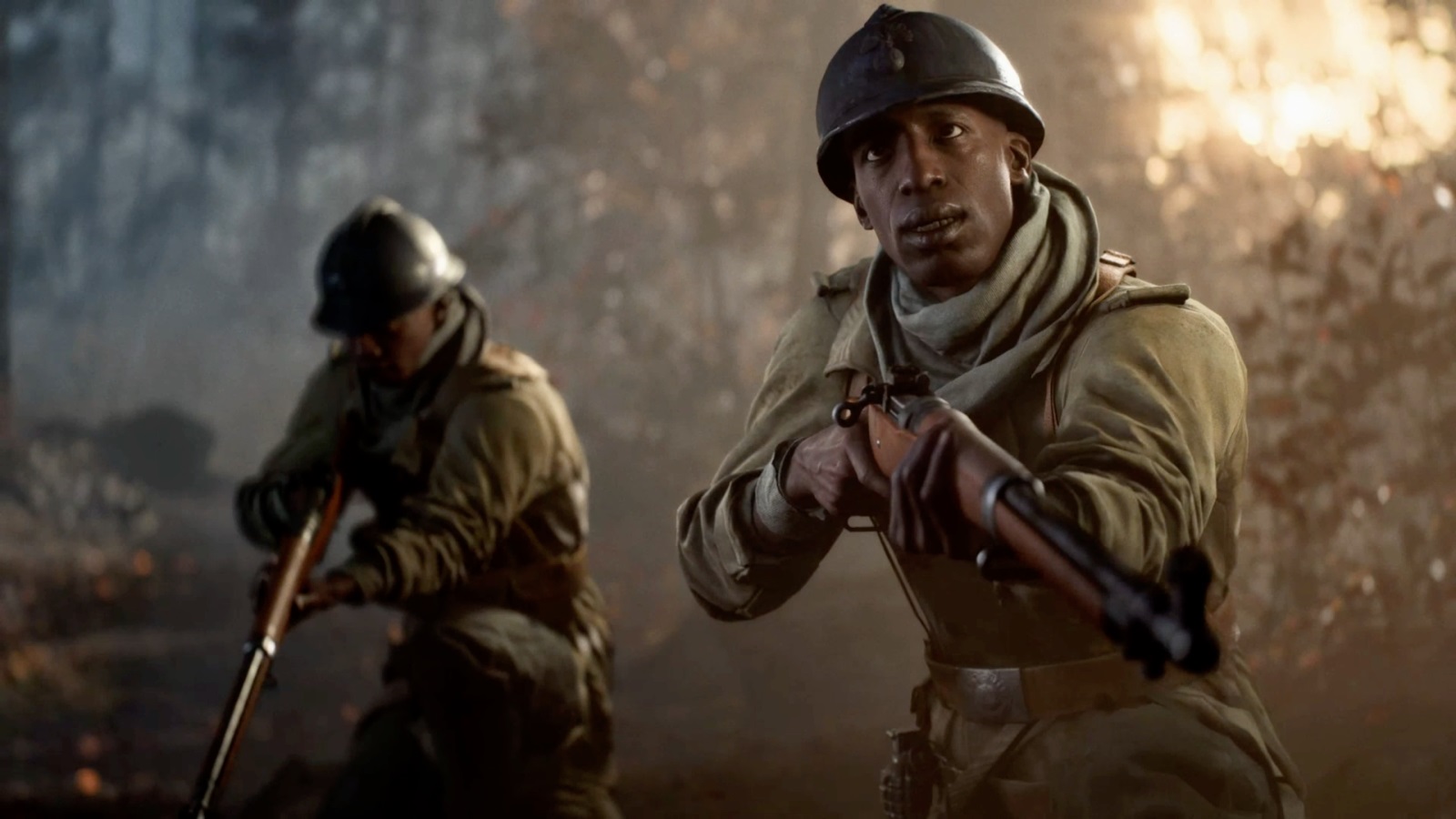 In the past few years, a new trend has started cropping up with pre-order culture. Not only will gamers get “exclusive” items from specific retailers or bonus digital goodies, but people willing to plunk down on pre-orders will receive early access to new games. Just this year, we’ve seen multiple titles with scattered release dates (which we talked about on Impulse) and it seems that incentive has been paying off.

According to “multiple publishers” that spoke with GamesIndustry.biz, early access pre-orders have been boosting the sales of special editions for games. European retailer GAME even expressed as much, with CEO Martyn Gibbs claiming, “There has been an appetite for those experiences to come a little bit earlier…the trials that we have done, and the ones that we’ve launched so far this year, have worked really well.”

Another unnamed publisher told GamesIndustry that it will “undoubtedly introduce early access versions after our next game. I expect dual release dates will only increase next year.” With digital sales increasing each year, it seems only likely that publishers will be going all in on this trend as getting games into customers hands will be simpler.

I’m not exactly happy about this, but release dates have become increasingly less important over time. With the internet being so prevalent in our lives, trying to avoid things like spoilers and info or even just having the time to get around to a new game is difficult. While I would want games to be released when they are ready instead of launching with multiple day one updates, the actual date it comes out doesn’t matter much anymore.

However you feel, though, it seems publishers are happy with the results of this experiment. I guess we’ll just have to get used to Tuesday and Friday being release days for the same game now.