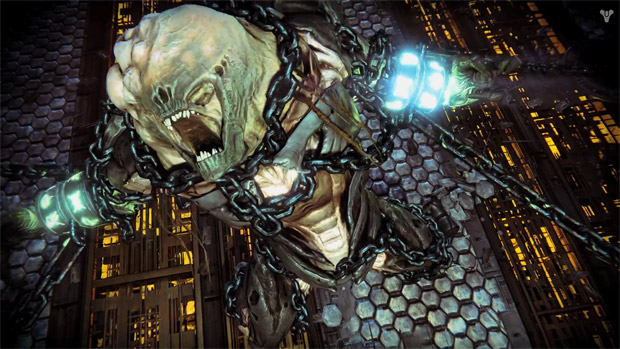 Bungie is going to release a public beta for Destiny next year and if you want in, you’re looking at a pre-order of the game in the near future. Everyone who put money down prior to today is good to go — look for a redeemable code via email. Otherwise, here’s the list of participating retailers. It’s been specifically mentioned that supplies are limited, so keep that in mind.

The beta itself applies to all versions of the game: Xbox 360, PlayStation 3, Xbox One, and PS4. Expect it to go live in “early 2014,” according to Bungie.

As for the trailer, it shows off Destiny‘s representation of the moon and the creatures that now inhabit it: “the Hive.” A name like that can’t mean good things.