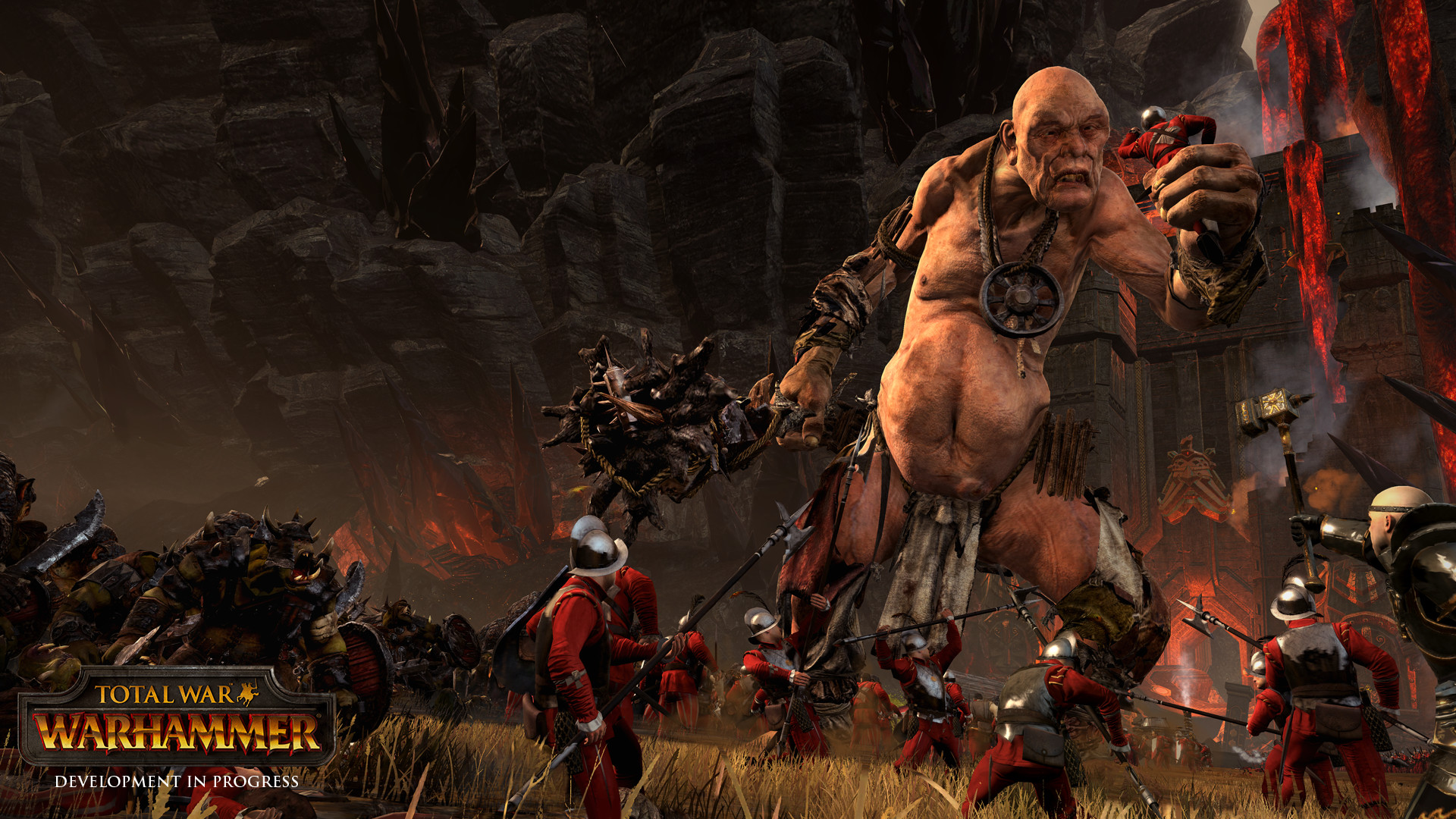 Pick up some savings

We’ve been cautiously optimistic on this one, but it appears Total War: Warhammer may not be such a bad game after all (read Chris’ review here). The embargo lifted earlier today and scanning the wide range of reviews out there reveals a positive reception. Nice.

On the deal side of things, the savings are looking pretty good too. You can pick up a Steam copy for as cheap as $44, netting you a saving of almost 27 percent off list price.

Update 5/24: Game is out and prices have changed just a bit. Updated below:

We’re not sure how long the DREAMHACK code for GamesPlanet above will last, given this came about during Dreamhack Austin, which ended earlier this month. Update: DREAMHACK code is now dead. Keys are already being sent out from Games Planet and pre-load has also started as of this morning.

For GMG and DLGamer, they’re both discounting the standard 20 percent off for PC pre-orders, though Total War: Warhammer was on sale for as much as 25 percent off from GMG earlier this month. That deal has unfortunately set sail. All pre-orders above includes the Chaos Warriors Race Pack. Update: DLGamer is now 25% off.

If you’re planning to pick it up much later after release, check back in two to three months where we expect the digital version of the game will receive stronger discounts. It’s a Sega-published title, after all.