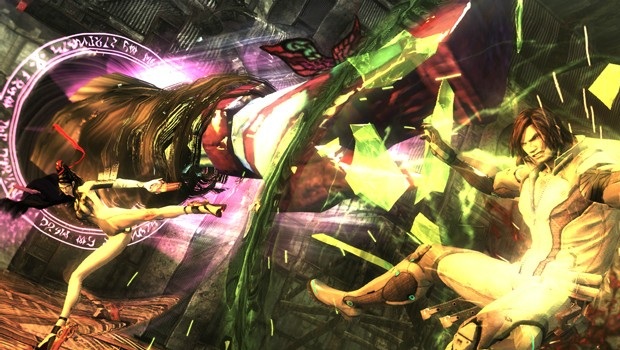 Oh, and some new modes and stuff

A sure sign of this is that Sega has announced the exclusive pre-order bonuses that GameStop will be offering. The first of them is two multiplayer modes called Mad Survival and Dogfight. The former has you and two other friends in a horde mode-esque battle against waves of enemies, and the latter is a mode where you and your enemies are hanging from helicopters and you shoot each other down. Yup, that sounds amazing. Hit the jump to check out the ridiculousness in the trailer below.

Now, the best bonus adds Bayonetta as a playable character to the game. It seems like a natural fit for her character given the insane brawling gameplay (as you can see in the above video), so I probably shouldn’t be as surprised as I am. If you weren’t down to pre-order Anarchy Reigns before, I’m sure this news has you on board. No? What if I said it was only $30?