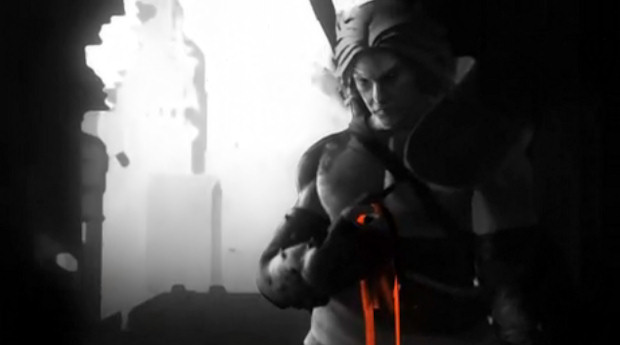 A trailer for the freshly announced Nier has just appeared on Youtube and I really, really, really bloody want it, thanks! The name appeared as part of Square Enix’s lineup yesterday and we had no idea what it could be, outside of a possible tribute to our very own site founder. Now we know what it is — a brutal, bloody, hack n’ slash action game that makes my little acorn winkie turn hard and dribble out a little bit of stuff.

Hit the jump to check out the trailer and let us know what you think. You already know what I think. The testicles, they are shockingly tight right now, my friends.