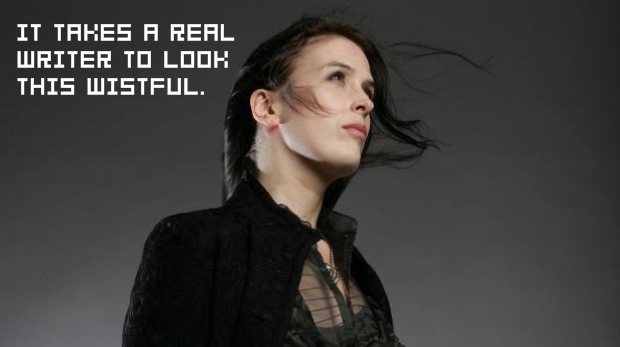 “I’m not sure why there’s this constant desire to keep rooting around in Hollywood’s action-movie scrapheap.”

With those words to That VideoGame Blog Rhianna Pratchett perfectly summed up what I see wrong with a massive chunk of gaming, but unlike me, she actually backs it up with experience and intelligent comment instead of mad and angry raving. That quote was lead into by Pratchett, who is the award winning writer for the Overlord series and Mirror’s Edge amongst others, speaking about writers in the gaming industry.

“Writers and narrative designers are still relatively new positions on development teams.” she said. “This means there’s still a level of uncertainty about how best to use and integrate them. I know from talking to lots of fine people in my field that the writing process can often be done too late, without proper access to the team and under extreme pressure. Thankfully, things are starting to get a little better and more writers are being contacted in the first few months of a project’s lifespan, rather than the last few months … A little more variation in concept and content would be nice, as well, which is something writers and narrative designers can help with.”

What do you think? Are we just rooting around in the action movie doldrums, or is there more behind the dulcet grays of Gears of War.