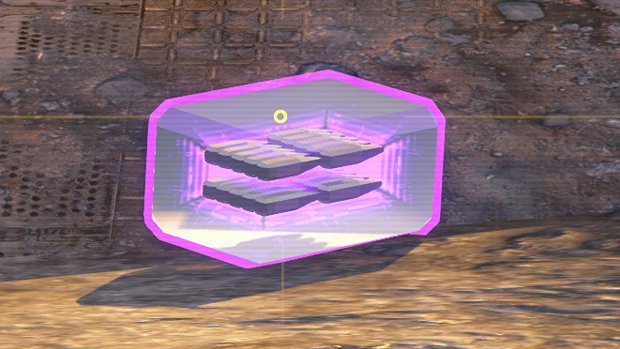 Though it isn’t coming until the end of February

Destiny has had a major bug in it since launch regarding heavy ammo. Often times you’ll straight-up lose ammo due to a variety of situations, especially when you equip some of the game’s best armor. It’s a huge pain because the latest final raid boss requires tons of heavy to take down, but it looks like it’s going to get fixed — in February.

Bungie notes that the issue is deeply rooted in the game’s code, but a fix has been prepared. A number of fans are upset that “cheese” fixes that make the game easier have been prepared on a silver platter as priority one, but something that makes it more difficult or less enjoyable is on the backburner.

I’m somewhere in the middle. While no one but Bungie truly understands how complicated the bug really is, the developer should have discounted the cost of heavy ammo in-game as a temporary fix until a real solution was found.