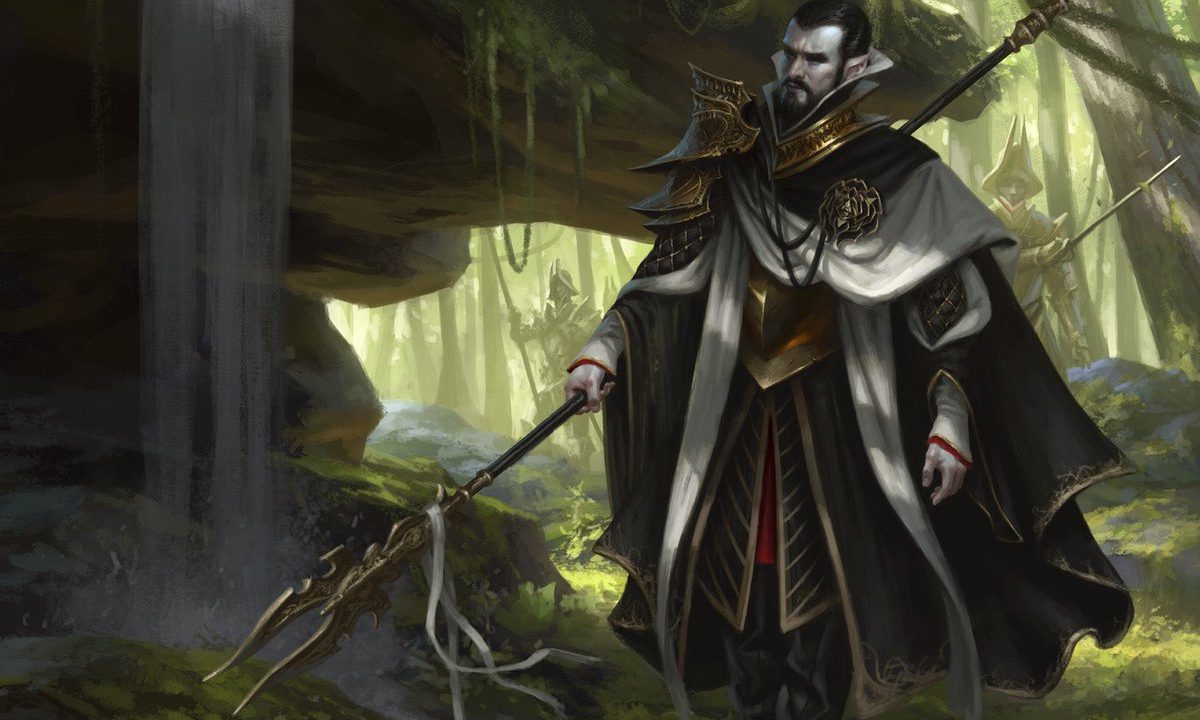 ‘Current ETA is the second half of December’

Although Magic: The Gathering‘s Dominaria is a bomb ass limited format I really enjoy the opportunity to play Ixalan/Rivals as often as possible. The overarching theme of Merfolk/Pirates/Vampires/Dinosaurs just speaks to me on a spiritual level, so I’ll take any chance I can to tear into it.

For weeks now Magic: Arena players have been asking for Ixalan drafts and Wizards of the Coast hasn’t delivered, only doling out more and more limited events for the ever-popular Dominaria and the more recent M19 and Guilds of Ravnica. Thankfully, the community seems to have swayed them.

As per the official Arena forums, community manager WotC Megan has confirmed that the team does plan on adding Ixalan Block (Ixalan/Rivals) limited events into their calendar. “The current ETA” is the second half of December. You’ll finally have the chance to draft your Carnage Tyrants and Rekindling Phoenixes.

For those of you who haven’t played Magic, “limited” refers to the act of playing a series of games with a brand new deck. This is commonly done by “drafting,” in which players pass sealed packages of cards around a table and pick on a rotation (this is simulated in Arena) or by opening six sealed packages and crafting a deck entirely on your own. It’s one of the cheapest ways to play standard (more recent sets) Magic and entails its own level of complexity.