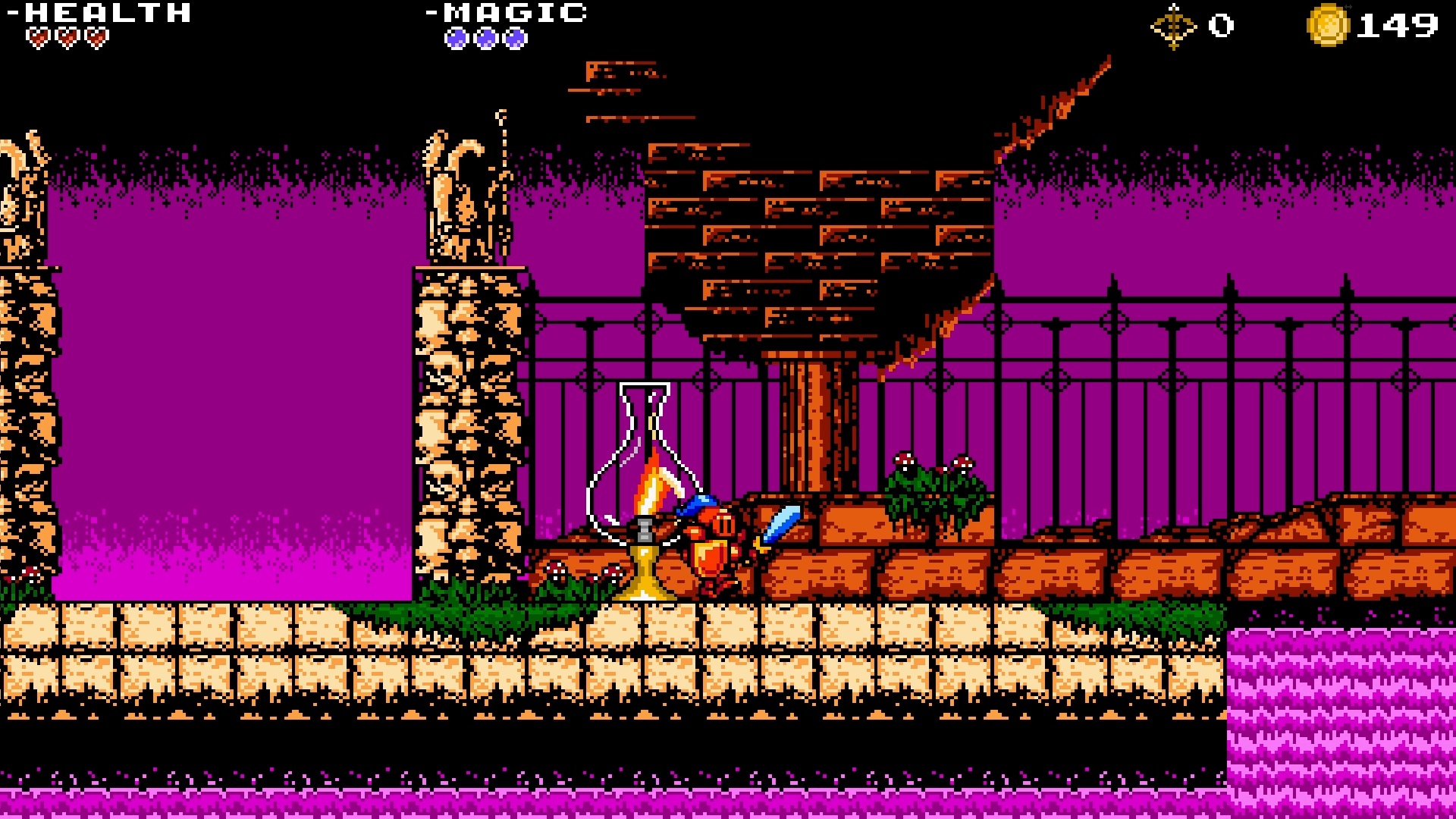 And we took hearty gulps from that oasis

A few months ago, the Polish Cultural Institute in New York offered Destructoid the opportunity to travel to Poland for a convention called Poznan Game Arena. It’s kind of an unusual proposition in a way. We’re used to going to the same places for shows — Los Angeles, Germany, Japan, etc. Poland just isn’t one of those usual suspects.

Still, we got to thinking about who’s making games in Poland. CD Projekt Red is here and The Witcher 3 was an unanimous game of the year candidate last year. Techland’s here too, and that company’s on the upswing with the surprisingly good Dying Light and its new publishing initiative. So is People Can Fly. And Flying Wild Hog. And 11 bit Studios. And CI Games.

The point is, the Polish development scene is a lot more robust than you might think at first. There are a lot of games coming out of this country, and, more importantly, a lot of quality games. In fact, if you wanted to get all nationalistic about it, Poland’s rivaling Germany as far as notable developers go. Deutschland’s biggest names are probably Crytek, Jager, and Kalypso (although publisher Deep Silver is from Germany too).

However, Poznan Game Arena doesn’t necessarily showcase a lot of those mainstays in Polish game development. At least not this year anyway. Overwhelmingly, the highlight of this PGA was the wealth of indies who have impressive wares, they just maybe don’t yet have the cachet to earn global attention. Still, we want to highlight a few of those games. Here are some of Destructoid’s favorite indie games from Poznan Game Arena 2016.

60 Seconds seems a lot like two separate games. The first literal 60 seconds is a mad dash through your house to pick up any and all supplies you can throw into your bomb shelter. Soup, first aid kits, your wife and kids.

The story is that you’re living in a 1950s apocalyptic world and the nuke is just one minute from landing. Gathering whatever you can grab in one minute of fully-animated 3D action influences the rest of the game, which is then a text-based experience from within the bunker. It’s the sort of thing that you need to spend some time with to understand the implications of the longer game, but the premise is undoubtedly neat. 60 Seconds actually released on PC in 2015, but it just recently launched on mobile with some new content. Robot Gentleman is also eyeing a console release in the near future.

I’m cheating a bit here because Cathedral isn’t a Polish game. The developer is actually based in the south of Sweden, but that doesn’t matter much. Cathedral caught our eye and deserves a spot in the roundup.

The easiest description of Cathedral is probably Shovel Knight by way of Castlevania. There’s something instantly familiar about its NES roots and dark dungeon settings. Skulls fly in the same sine waves as Castlevania‘s Medusa heads. Bats are shockingly capable and aggressive in their attack patterns. Platforming challenges are aptly mixed with all the combat. It’s one of those games that you’ve surely seen before but keep playing nonetheless. Cathedral is fun and interesting, and hell, that’s good enough.

The Last Journey by Sleepless Clinic:

Playing as a small spaceship in the large void of space, you navigate a grid-filled map to new areas. Some of them have planets, some of them have asteroid fields, and some of them have nothing at all. It’s randomly generated for each game, but the pixel art planets always remain the same; it’s just their location that’s different.

Resource management is crucial as wandering across new planets necessitates sucking them dry of their sustainable properties. (Landing the spaceship isn’t a part of The Last Journey. Instead, you just kind of hover over them.) That’s how you keep the spaceship going to find more story objects that advance the narrative.

I can tell now that The Last Journey isn’t going to scratch the itch of endless possibility that No Man’s Sky does. But, for those who found the infinite world to be frustrating instead of intriguing, maybe The Last Journey can offer some comfort in its digestible size.

I’m the type of dude who loves me some first-person melee combat, so long as a developer can make me feel like I’m cleaving flesh in ‘twain. I’m not crazy, I promise. When I saw Hyper Strange showing off what they called “Quake with swords.” I sat down and commanded them to show me their demo immediately.

Armed with two weapons (a curved sword and a pair of katars), my boot, and a hefty supply of bullet-time, I sprinted through a deathtrap-filled tomb, fighting agile reanimated corpses and giant scorpions. Each enemy had an identifiable pattern, so it didn’t take me long to start dashing past attacks and slicing them up with combos. When I found out there was a parry move and a kick, I was a happy man. “Everyone who played our last demo said they liked it, but it needed a kick. Then we put it in to make Dark Messiah fans happy, and no one used the kick!” the pair of developers told me.

Right now the demo is basic (find key, open door, kill a thing), but the fighting is almost solid enough to carry it through anyway.  You have to be a little too close for your connects to attack at the moment, but it still felt satisfying. It helps that it looks really nice in motion, too. I’m looking forward to what Hyper Strange brings with Elderborn.

It wouldn’t be an indie show without someone taking inspiration from From Software’s Souls series. Tucked away on the outskirts of the convention was Immortal Planet, an isometric action RPG that drew me in with its sharp, clean aesthetic. When it looks like Transistor and plays like Souls, I’m coming to see your game.

It didn’t disappoint on the gameplay front, either. Slow, measured movement and a stamina bar kept my plans tactical, ensuring that I wouldn’t just swing my sword around like an idiot. A pistol and a couple of spells rounded out my arsenal, giving me a few different options during each tough fight. I died a few times during our demo and kind of wanted to keep going and impress Tomasz, but there’s only so much time during these shows.

The world itself is probably what has me most interested. All that I could glean about the story was through my inventory: my name was Psyker, each time I died I turned into ice because the planet was repurposing my matter, and immortals were all over the planet. The Temple Tomb level I was in looked simultaneously ancient and futuristic, with runes scrawled across the floor and digital treasure chests. Yeah, I’m in.