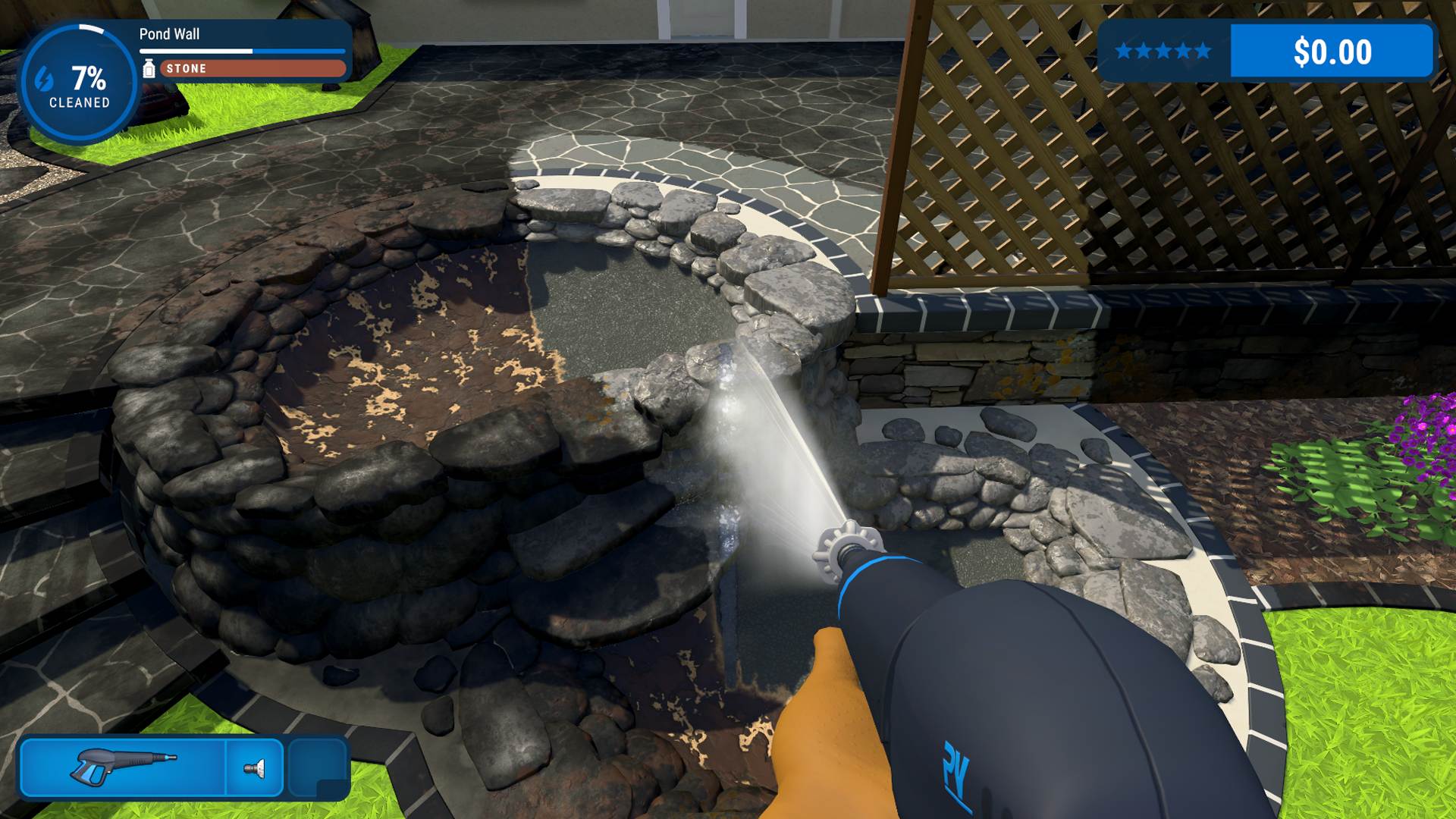 A very soothing simulator has secured a new partnership to keep its development going. FuturLab has announced a partnership with Square Enix Collective to publish PowerWash Simulator under Square Enix on Steam.

“Our original vision for PowerWash Simulator was to expand the game in ways that would appeal to a large audience, with the potential of licensed content,” said FuturLab founder and creative director James Marsden in a press release. “Square Enix Collective is the perfect publishing choice as we share a united vision regarding the future of the game.”

This soothing simulator really captured our attention here in the first GIF we saw, and it sounds like Jordan has enjoyed his time with the Early Access version of the game. Hopefully this collaboration leads to even more, and possibly some wild crossover content too. I’d like to imagine Midgar needs powerwashing too, right?

PowerWash Simulator is currently available in Early Access on Steam.