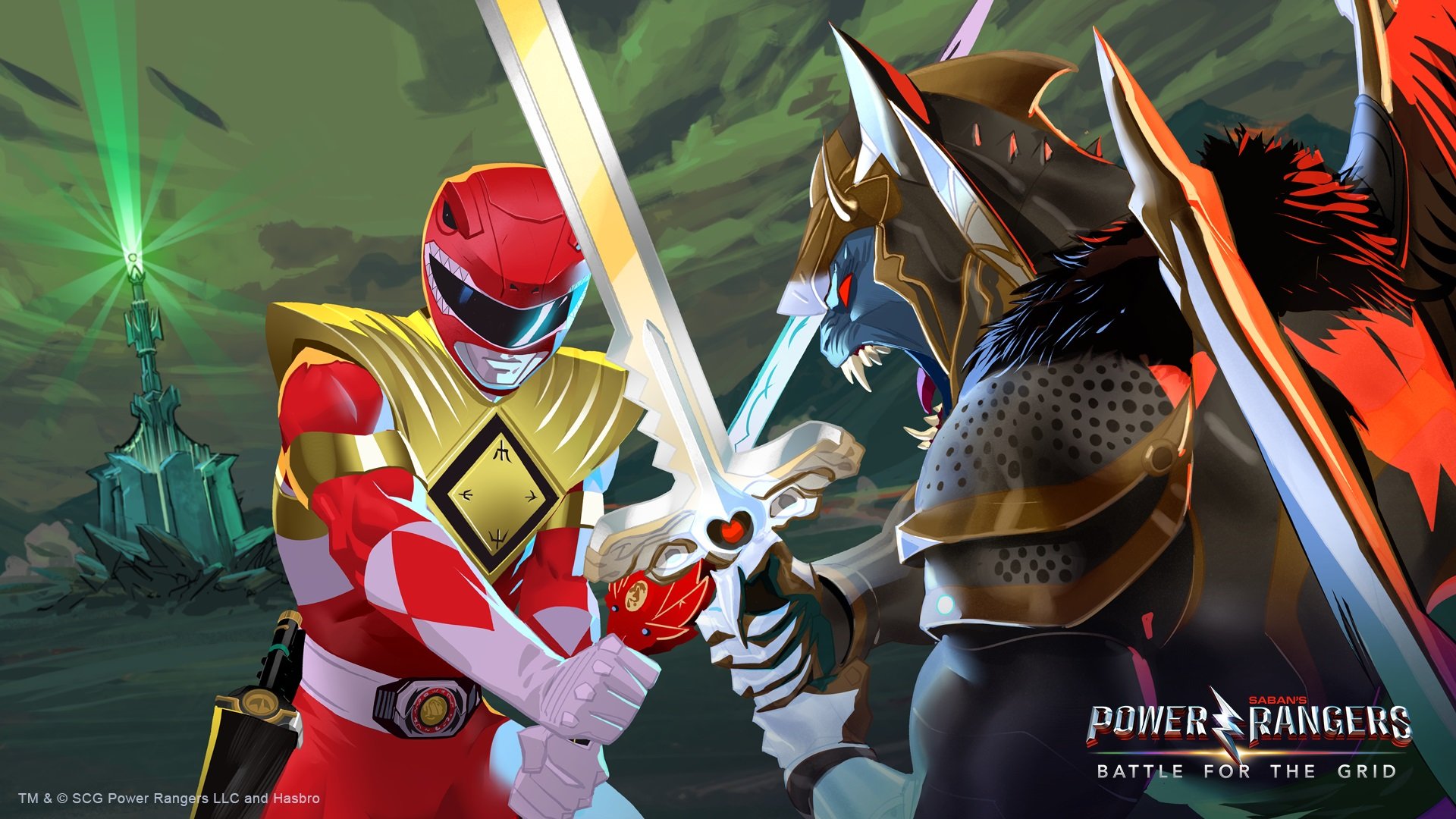 Now everyone can Battle for the Grid

In the original Power Rangers, five heroes (Jason, Zack, Kimberly, Trini, and Billy) would eventually combine their powers every episode to form something greater than their individual parts (the Megazord). Nearly a year after launch, Power Rangers: Battle for the Grid is finally creating a Megazord out of its platforms.

As a part of the Version 2.0 update, developer nWay has accomplished full platform cross-play in Power Rangers: Battle for the Grid. PC, PS4, Switch, and Xbox One players can all group up together in eight-person lobbies. PS4 was the lone man out this whole time, as cross-play was implemented between the other three a while ago.

The other major addition is the introduction of a proper spectator mode. After finishing their matches in these mini-tournaments, players can zip over to other matches that are still in progress to watch that action. It’s better than waiting in the queue for your next opponent.

Battle for the Grid has been getting increasingly more robust and feature-heavy ever since its launch in March 2019. Also, it’s being taken more seriously as a competitive fighter. A professional Power Rangers: Battle for the Grid league just debuted a couple weeks ago. The season will end in Las Vegas at EVO 2020 (although not actually as a part of the EVO tournament itself).

For a full list of changes today’s changes, check out the Version 2.0 patch notes.