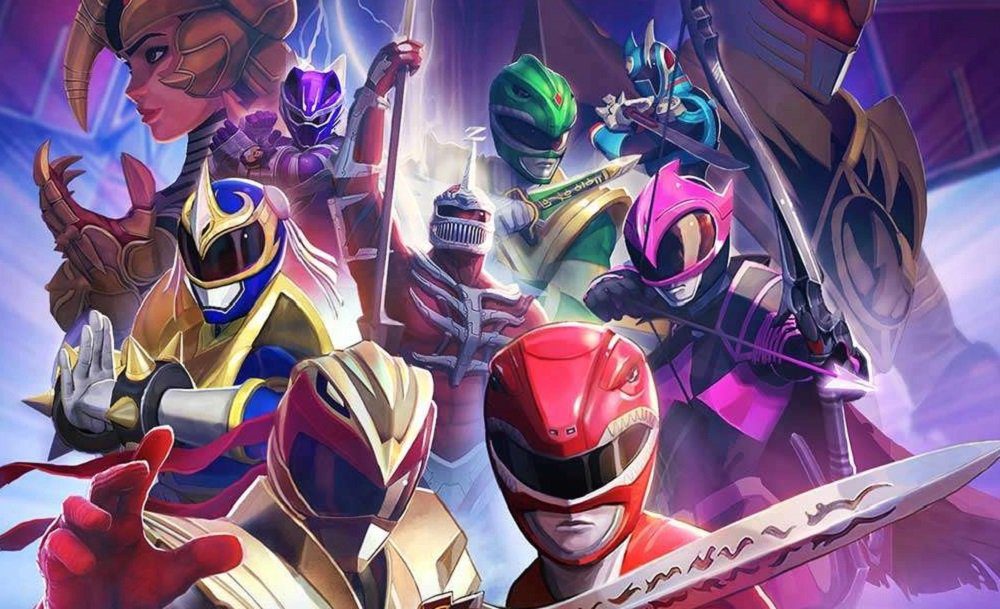 nWay has released the “Super Edition” of its high-energy tag fighter Power Rangers: Battle for the Grid. Now available digitally on PC and consoles, this bumper pack includes the base game alongside all previously released DLC. Everything you need for a Mighty Morphin’ melee.

While Battle for the Grid had something of an inauspicious launch, nWay has faithfully supported the game in the ensuing years, not only adding DLC characters and stages, but also a full story mode, voice talent from the original TV series cast, brilliant online play, crossplay, and even a dedicated competitive league. As testament to the title’s underdog spirit, Battle for the Grid has even partnered with fighting game kings Capcom for a Street Fighter crossover.

BftG: Super Edition includes the base game, complete with all additional modes and content, alongside 11 DLC characters, new stages, and extra Megazords, representing three decades of the franchise. Included are Rangers from TV series such as S.P.D. Jungle Fury, Time Force, and Super Samurai, as well as the Mighty Morphin’ Power Rangers movie. On the side of the evil and unholy we have the sultry Scorpina and the devious Lord Zedd.