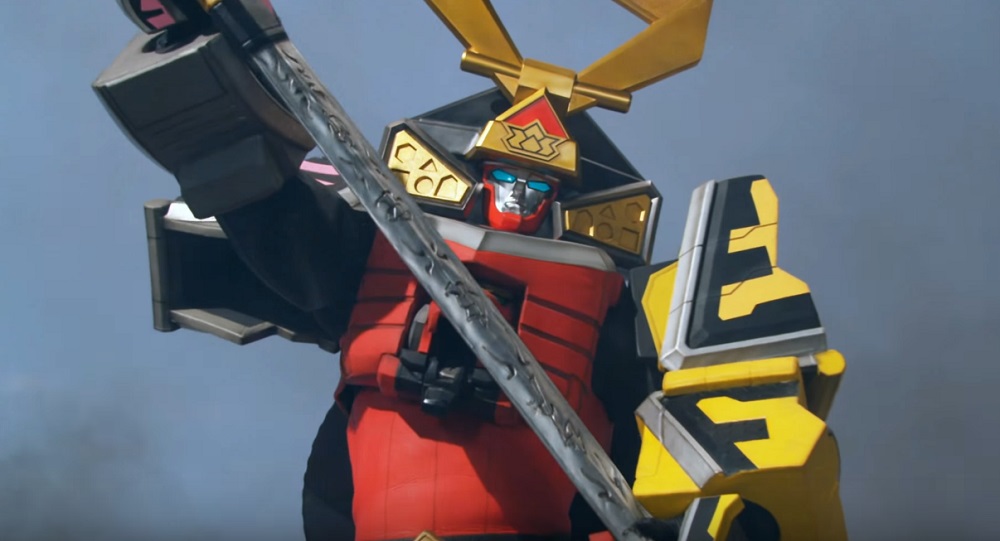 Developer nWay continues in its efforts to support its fun fighter Power Rangers: Battle for the Grid. The studio has just revealed a third season of content for the tag-fighting title, bringing new characters, a new skin, and a new Ultra to the games

As noted in the teaser trailer below, three new characters will be joining the roster in the near-future. These include Robert “R.J.” James from Power Rangers: Jungle Fury and the sabre-swinging Lauren Shiba from Power Rangers: Super Samurai. The third character remains a mystery, but the fanbase seems convinced that it’s classic Mighty Morphin’ villain Scorpina, which seems snug given the recognisable headgear and shoulder armour. That’s a good choice of character to shake up the roster’s “ranger-heavy” imbalance.

Alongside the new characters, Season 3 will also feature a Phantom Beast King skin for Dai Shi, as well as a new Ultra, the devastating Samurai Megazord from Super Samurai. While Battle for the Grid might not be the “hottest” fighting game on the block, it’s certainly a lot of fun, and kudos to nWay for continuing to provide updates, balance tweaks and content for what is ultimately a somewhat niche release among giants such as Mortal Kombat and Tekken. If you haven’t checked out Battle for the Grid recently – or at all – perhaps give it a shot.

Power Rangers: Battle for the Grid is available now on PS4, PC, Xbox One, and Nintendo Switch.