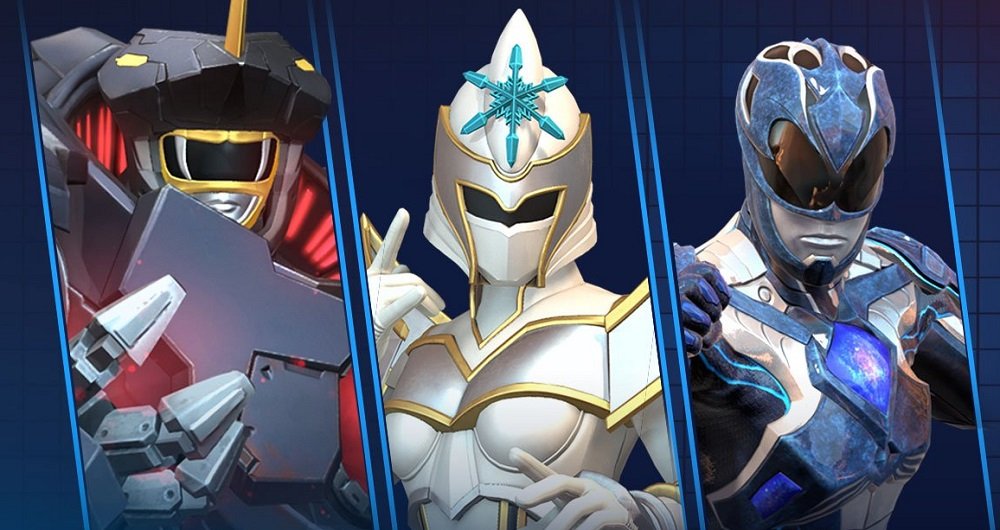 nWay has revealed a wave of DLC content for their recently-released tag fighter Power Rangers: Battle for the Grid. These free additions, which drop in-game today, include extra modes, stages, characters and even some returning franchise favourite actors.

The new story mode, written by Kyle Higgins, is a retelling of the Power Rangers comic book event Shattered Grid. When Lord Drakkon (an evil, alternate universe version of Tommy Oliver) initiates a grand scheme to eradicate all Power Rangers from time and space, it’s up to our intrepid heroes to shut him down.

Accompanying the story mode are four new stages – sorely needed in Battle for the Grid’s current iteration – which are Corinth, Planet Earth: Cenozoic Era, Command Center (Malfunctioning) and Lord Drakkon’s Throne Room (Flashback). The latter two stages are currently locked to story mode only. Finally, three new fighters are being added to the roster of heroes and villains. They are Dragon Armor Trini, the Mystic Force sorceress Udonna, and the Cenozoic Blue Ranger.

All of the above content should be live in-game today and is free for all players. Power Rangers: Battle for the Grid is available now on PS4, Xbox One and Nintendo Switch