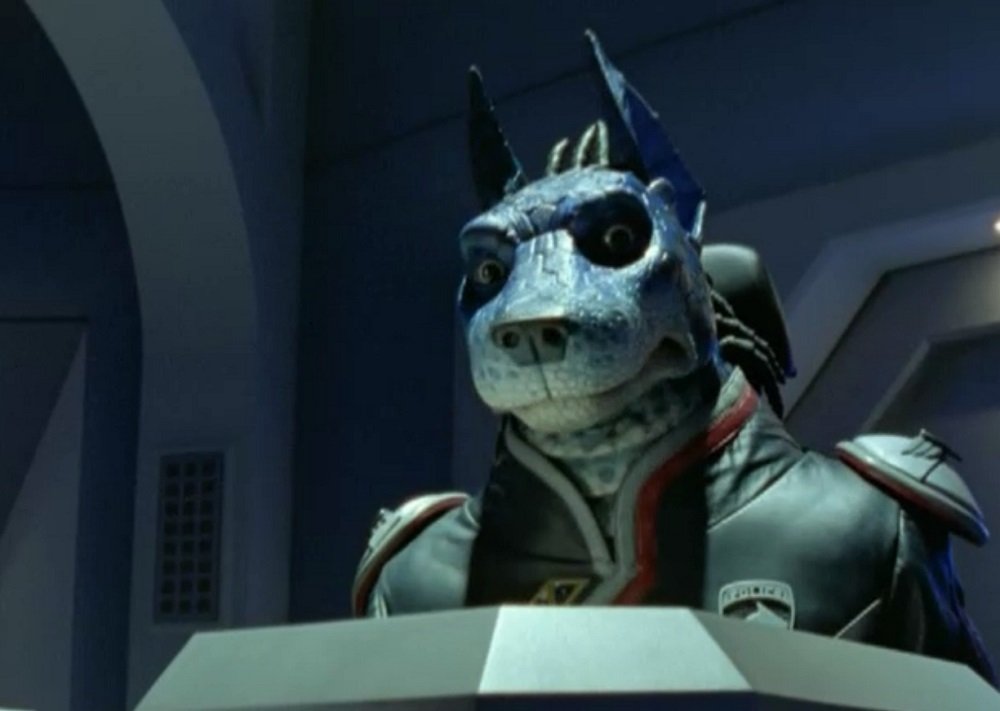 Call me ‘Doggie’ from now on

nWay Games Power Rangers: Battle for the Grid is buzzing with activity this week. Firstly, the tag-fighter has launched on PC via Steam, and is available to purchase now. Secondly, Season Two launches across all platforms in North America this week, bringing a wave of new content.

All of the above content is live in North America on PS4, PC and Xbox One, before coming to Nintendo Switch September 27. The Season Two content will arrive worldwide during the first week of October.

Power Rangers: Battle for the Grid is available now on PS4, PC, Xbox One and Nintendo Switch.