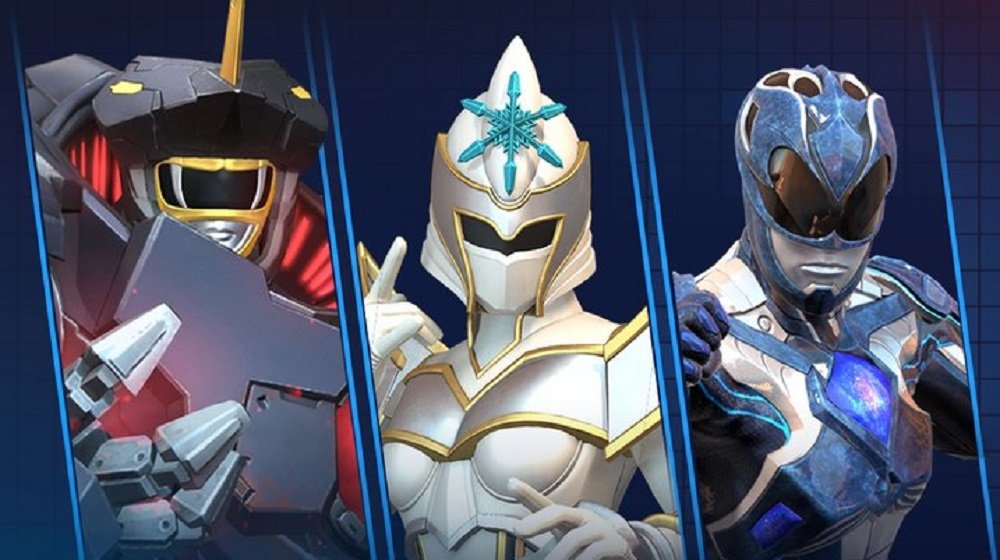 nWay Games’ team-fighting title Power Rangers: Battle for the Grid has revealed some of its upcoming DLC plans, bringing new characters and extra content to the colourful fighter, based on that TV series I never watched.

The first update will add three new characters to the roster, free of charge. Although there is no release date for this DLC drop, nWay has revealed that the three new fighters will be Udonna, Cenozoic Blue Ranger and Dragon Armor Trini. Alongside these heroes, a further three characters will be made available as part of a paid Season Pass, which will run at $15, just five bucks less than the game itself, although to be fair it is a budget title.

Battle for the Grid has come under fire from fans for its lack of launch content. In a tweet, nWay stated that they are listening to the complaints and will have more to announce about further updates soon. Power Rangers: Battle for the Grid is available now on PS4, Xbox One and Nintendo Switch.