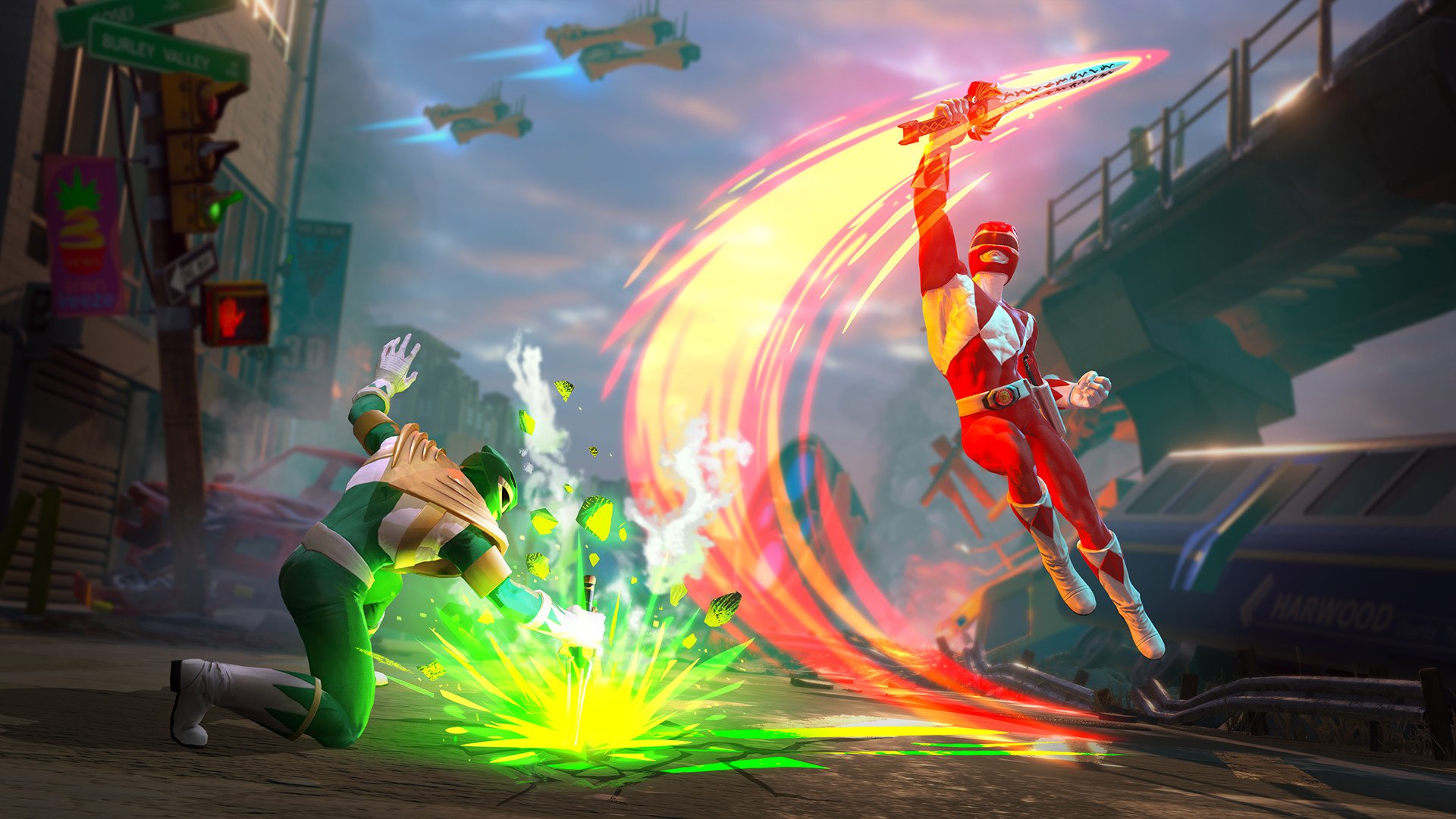 [Update: Battle for the Grid is now on Stadia, completing the promise of a fifth cross-play platform. To get it as a Stadia Pro member, head into the storefront and find it under “Stadia Pro Games” along with Panzer Dragoon, Superhot, Get Packed and Little Nightmares.]

What once started as a very rough project blossomed beautifully, as Power Rangers: Battle For The Grid adds another feature over a year into its launch.

According to the official Twitter account, once Battle for the Grid arrives on Stadia in June, it will join the array of cross-play capable versions that already exist. In other words, you can play across Stadia with Steam, PS4, Xbox One and Switch users. The developers make the claim that this is the first time a fighting game contains cross-play across five different platforms.

It’s still weird to see Sony playing ball with PS4 cross-play after openly mocking it for so long. We’re entering a brave new era now where cross-play is expected, and should hopefully be seen as a basic feature. Having grown up for several decades and heard the “oh man you got the [Xbox/PlayStation] version, we can’t play now” phrase followed by a groan, it’s great to see that games not only are unified, but have larger communities behind them.

That’ll only ensure their preservation for longer, sometimes without the need to buy a sequel or “Super Edition” sooner.