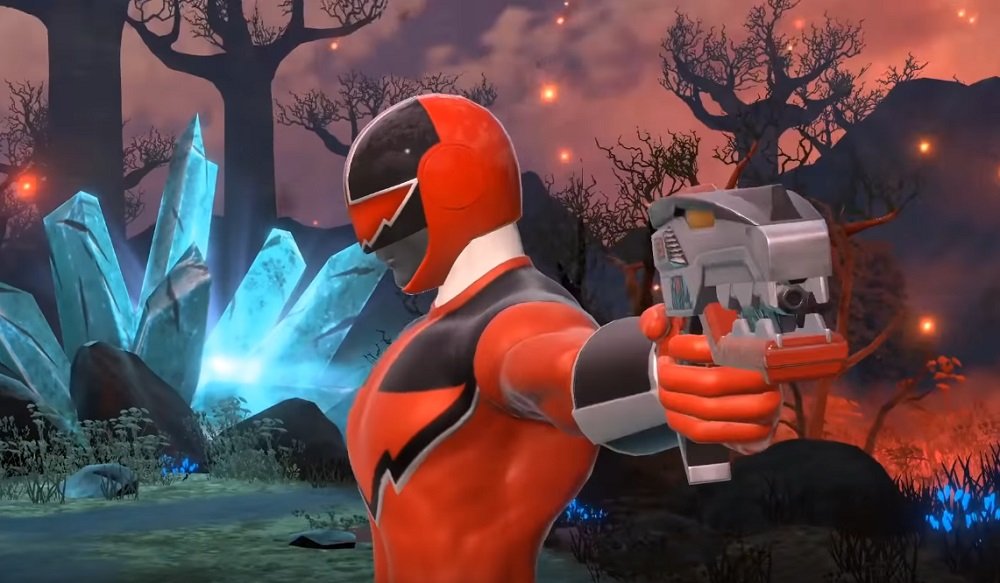 nWay Games’ Power Rangers: Battle for the Grid continues to build upon its somewhat vanilla launch state with more characters, stages and mechanics. The new Version 1.6 update, which is live in-game now, brings a new run of balance tweaks and bug fixes, while adding new fighter Quantum Ranger to the roster.

Quantum Ranger, real name Eric Myers, joined the Power Rangers universe in 2001 as part of the Time Force series. Myers starts out as a bitter individual, who works incessantly hard for what he has, while those around him are born into affluence, though he eventually develops a cooler head and personality, donning the mantle of Quantum Ranger.

In the gameplay video below, we can see Quantum Ranger is heavy on the air projectiles and has amazing juggle potential. It’s worth noting that Battle for the Grid is a legitimately fun fighting game, which only improves with each of its many updates. Given its very specific brand appeal, it is likely to remain more of a niche title in the genre.

Quantum Ranger is available to purchase for around $6 or comes as part of the game’s second season pass, which also includes Jungle Fury’s Dai Shi and Time Force’ Anubis “Doggie” Kruger.

Power Rangers: Battle for the Grid is available now on PS4, PC, Xbox One and Nintendo Switch.