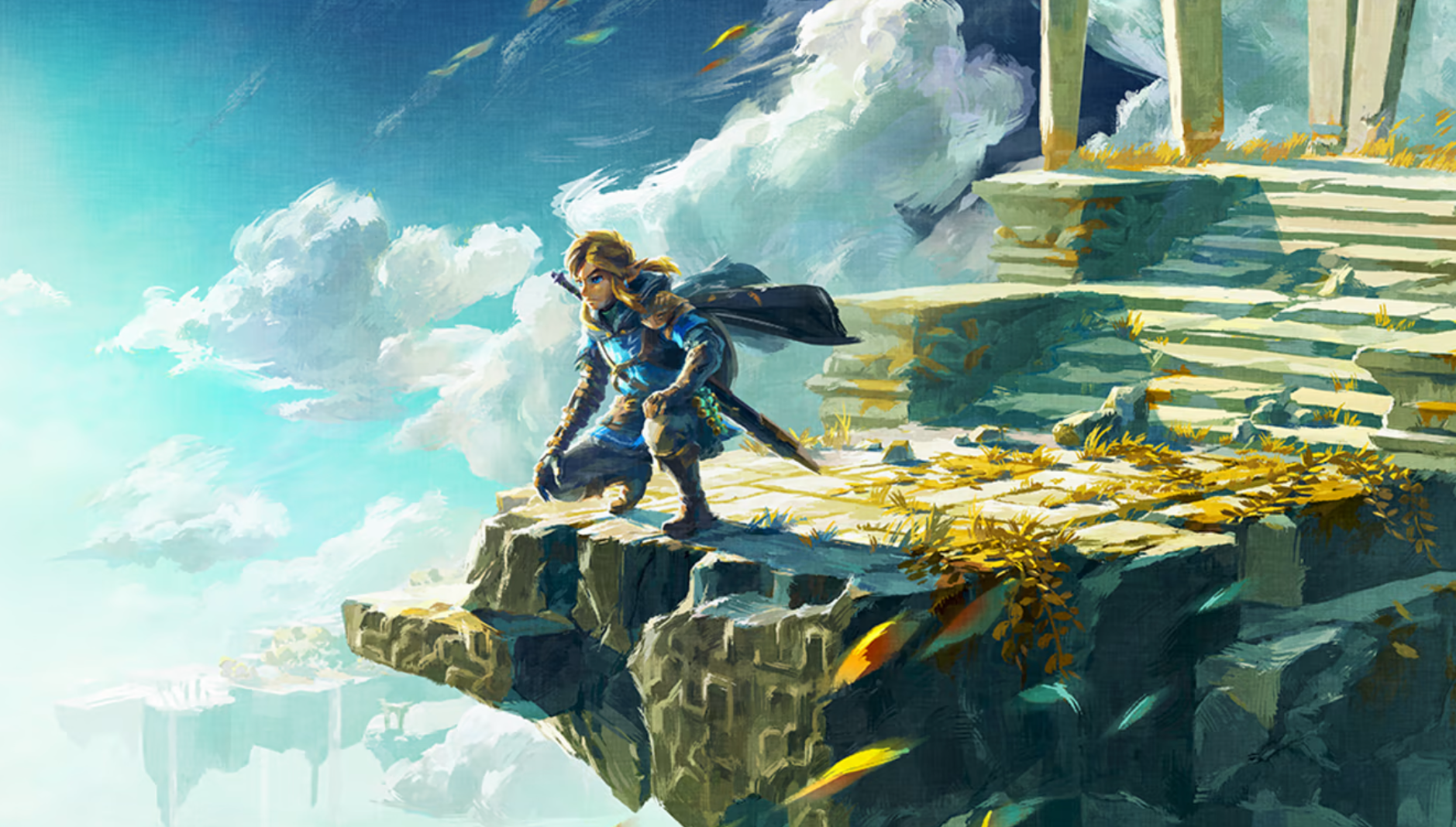 The jury is out on pretty much every detail regarding Zelda: Tears of the Kingdom, but we might have another piece of the puzzle if this ad is legit. Reddit user Few_Working3350 has apparently located an ad, which showcases some form of Nintendo Switch Online functionality for the game.

The ad seems to be Dutch in origin, with the standard marketing phrase “Haal meer uit je Nintendo Switch,” which roughly translates to “get more out of your Nintendo Switch!” The ad then highlights some form of Switch Online functionality, with a big banner. If true, it could be anything; possibly even some form of asynchronous mechanic similar to the Souls series. It could also be an erroneous local ad that explains that you can connect online and download future DLC. We’ve reached out to Nintendo for clarification on the matter.

The next big entry in the Zelda franchise is due out on May 13, 2023, and you can bet we’ll be seeing some showcases for it: maybe as early as this January.

Nintendo has a lot of confidence going into this release given all the good will they’ve generated from Breath of the Wild, so this seems like it’ll be a pretty easy slam dunk. I mean, if they rework weapon durability and add real dungeons, this game will potentially soar even higher.