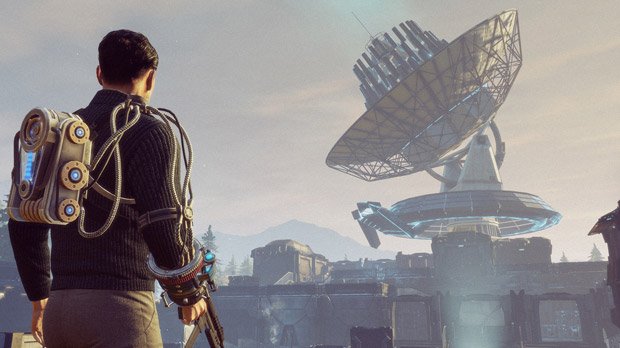 And a first look at the ‘Codebreakers’ bonus mission

Here’s footage of tactical gameplay in The Bureau: XCOM Declassified to go along with the usual news that, yes, post-release DLC is happening. The August 20 launch on Xbox 360, PC, and PlayStation 3 isn’t exactly right around the corner, but someone deemed today to be the day to talk about such things. Declassified‘s “narrative-driven” add-on will arrive first on Xbox 360.

That’s actually all there is to it for now. There’s also going to be a side mission named “Codebreakers” for folks who pre-order the game. A government facility tasked with intercepting and decoding transmissions has gone radio silent, and it’s up to your squad to figure out what went wrong. Yep, that sounds suitably optional. Find screenshots for this mission below.