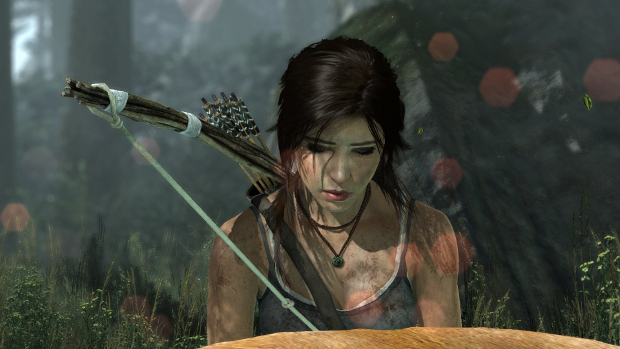 The Tomb Raider reboot had series high day one and month one sales, according to studio head Darrell Gallagher. Despite this, Tomb Raider‘s estimated 3.4 million first month sales were deemed a “slow start” by Square Enix, which said the game had failed to meet sales expectations.

Probably because it also cost a lot more to develop than past games in the series at $100M. The first month sales expectation was around 5 million, which would have been enough to break even.

Nine months after release, the Tomb Raider reboot attained profitability. Then the Definitive Edition released on Xbox One and PS4, capitalizing on a barren library, and the sales crawl continued. Tomb Raider will break 6 million sales by the end of this month, Gallagher said, making “significant contributions to our overall financial performance.”