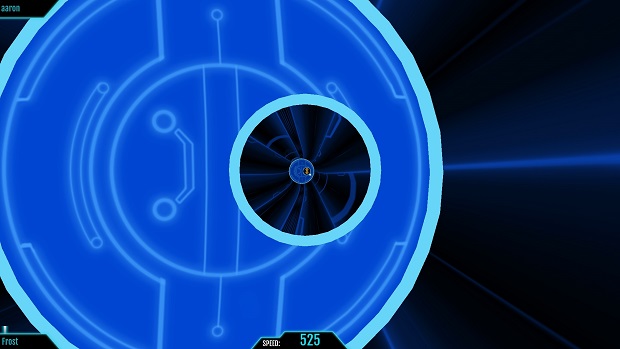 It’s mildly nauseating, but in a good way

Shortbreak Studios, a part of Techland (Dead Island, Call of Juarez), has just released its PC port of the iOS and Android arcade racer The Collider today on Steam. You might recognize that name as the studio behind the mobile spin-off of Techland’s Hellraid.

Described as “The fastest game on Steam,” the premise of The Collider is to hop into a particle accelerator, travel at break-neck speeds while making split-second directional choices to avoid obstacles, all the while listening to hypnotic electronic music. The game starts off slowly enough, allowing you to get the feel for it, but before long has you racing at considerable speeds.

Based on what I’ve played this morning, The Collider seems like a wonderful little title to kick back and unwind with, and at the reduced launch price of two dollars, it won’t be breaking your wallet.

The Collider launches today on Steam and is available for PC, Mac, and Linux.