Does not come with coffee-making ability

[UPDATE: I apologise for royally messing up my facts regarding this line and its manufacturer. It’s all on me. Corrections have been made regarding the production company.]

How adorable. Master toy-makers Kotobukiya are releasing a new figurine based on Persona 5’s window-leaping protagonist, Joker, or Akira, or Fred, or whatever we’re calling him now.

The poseable toy, which stands around 110mm in height, comes with a selection of cute accessories, such as a handgun and a dagger, as well as an array of alternate hands, hair and faceplates, allowing you to twist the Phantom Thieves’ captain into all sorts of dynamic poses.

The Cu-poche Persona 5 Protagonist Phantom Thief ver. is available for pre-order over at amiami, at a cost of around ¥4,350, or $40, not including shipping or any relevant customs charges. Joker should come crashing through your skylight, or letterbox, this September. 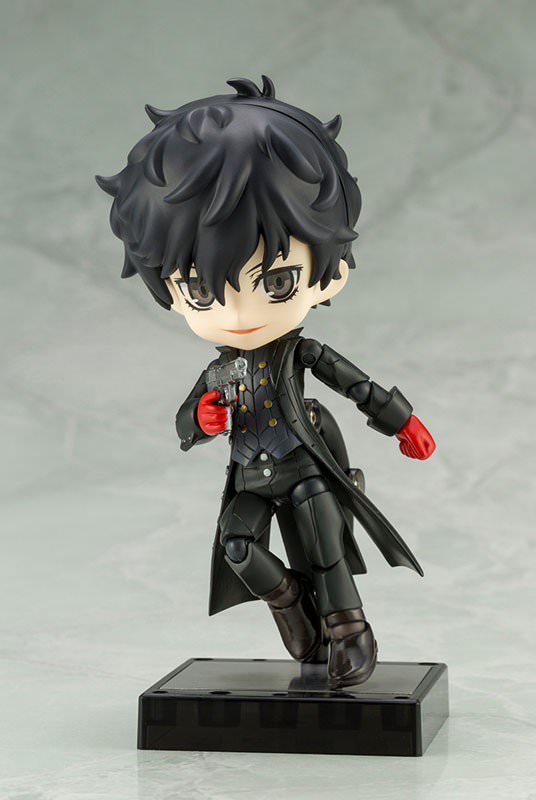 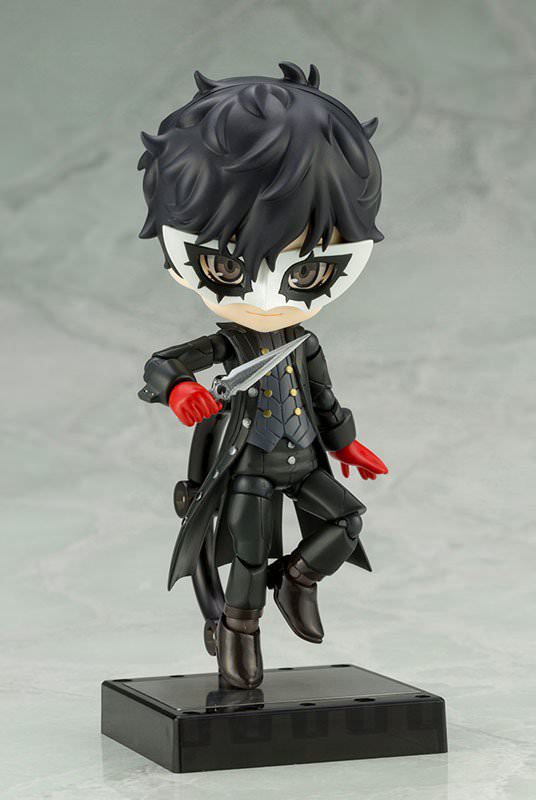