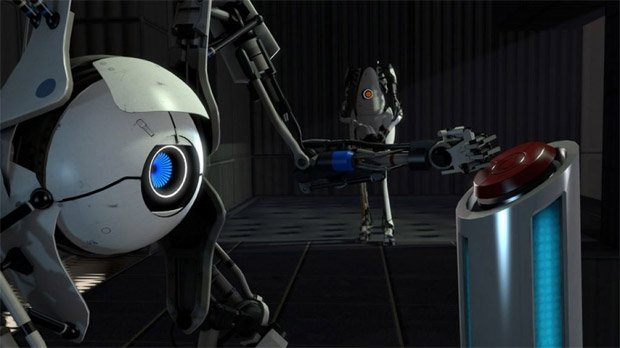 Speaking to VideoGamer, Valve writer Chet Faliszek revealed that Portal 2 will feature two closing sequences — one for the single-player campaign, naturally, and another for the game’s separate cooperative mode.

“Both sets of credits [will feature something special], because we’ve got two credits. So we had to do something twice as amazing,” he says. Usually, this wouldn’t be such a big deal. Such is the power of Valve after Portal‘s ending song and the impact it had on geek culture.

It’s a bit sad that more studios don’t treat their co-op mode with the same respect that single-player portions get. That said, having two Chuck Greenes on screen — they’re twins or something — was a riot.