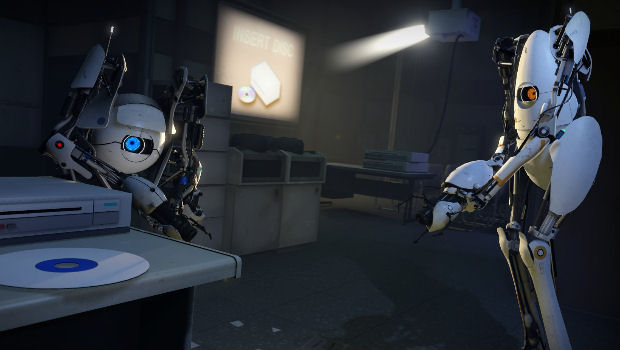 Valve has revealed that smash-hit sequel Portal 2 performed better on the PC than it did on the Xbox 360 or PlayStation 3. Score another one for the glorious Golden Gods that you petty mortals know as PC gamers!

“Portal 2 did better on the PC than it did on the consoles; Left 4 Dead did better on the consoles than it did on the PC. So you know we don’t try to guess, because we’re not sure what value there is to guessing,” said Valve boss Gabe Newell. “We’ve never had a situation where we said, ‘We really, really want to build something that is more popular for the console guys,’ because usually we have a bunch of other higher priority problems we want to solve.”

It seems to me that PC gaming has had a real surge of fresh interest over the past few months. We never really got PC review requests before, now we get loads. It hadn’t felt like many high-profile games were built with PC in mind this generation, now we have Deus Ex: Human Revolution and Battlefield 3. It’s looking like a great time to invest in a hefty rig right now.