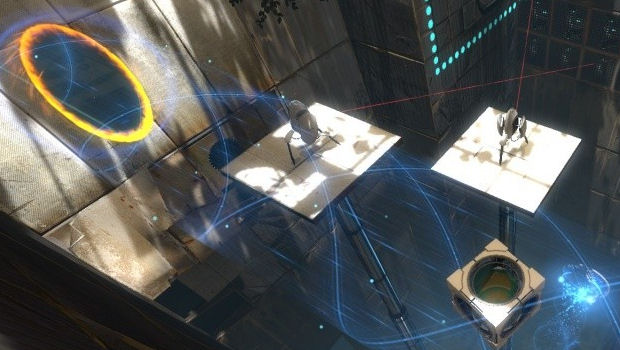 Valve has officially revealed the release date for its highly anticipate puzzle/shooter sequel, Portal 2. Fans will be able to return to Aperture Science and suck sentient turrets through giant tubes on February 9, 2011!

The game was originally slated for release this year, but got pushed back, because Valve loves a good delay. Now the game has a solid release date, so you can stop getting angst in your pants while waiting to heart more news.

Are you excited? I’m excited.