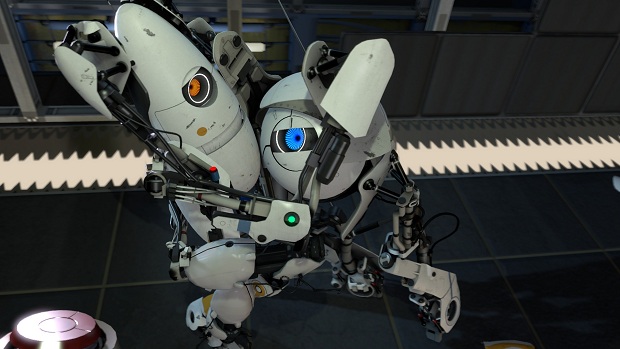 People often love Valve because they’re the company that keeps on giving. Today, you’ll be able to bottle some of that love in the form of free Portal 2 DLC, exclusively for the PS3 version of the game. The DLC is said to be a “thank you” from Sixense (who developed the Hydra motion and worked on Move support), to owners of the In Motion DLC.

The new add-on itself is an all-new co-op campaign designed for the PlayStation Move, in the form of a free patch — so just update your game, and go look for it. If you don’t have the game or In Motion yet, they’re 20% off as of today (40% for Plus owners). While I don’t think that Portal 2 is as good as the original, it’s still a great game, a ton of fun for co-op purposes, and at this point, it has a ton of content.