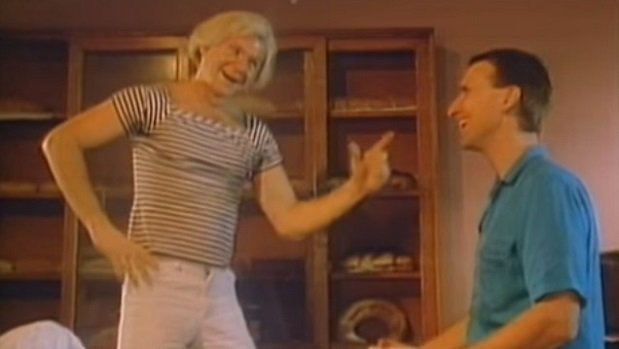 What am I doing with my life?

The console wars are raging, and they’re raging hard. As with any struggle for supremacy, there are key battles and then there are the less meaningful fights. I think we can all agree that the likes of “best exclusives” and “biggest install base” take a backseat to the most important clash: hand-to-gland combat.

Filed under... #streaming video#Things gamers do