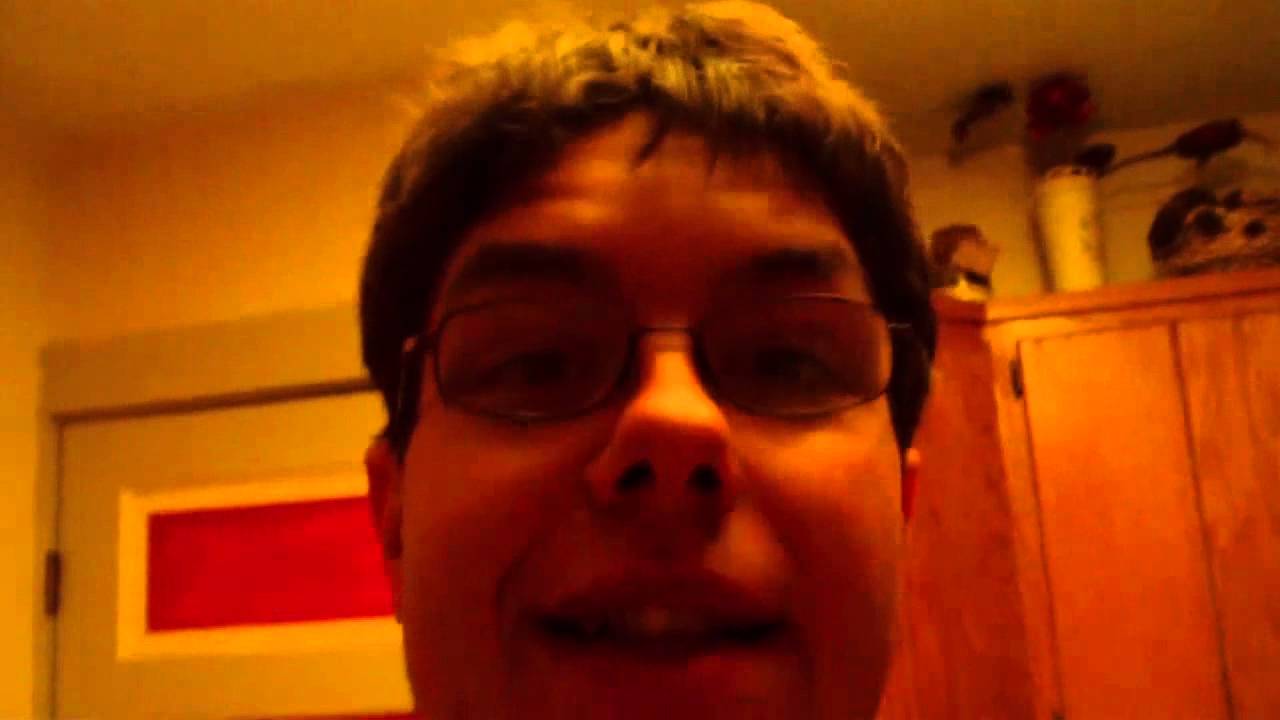 If you’ve played League of Legends, you probably have at one time or another been linked to a video by Dunkey, a popular YouTuber who primarily produces debatably hilarious content involving League of Legends and other games. The above video is Dunkey’s reaction to Riot banning him from League of Legends for being toxic in chat.

In the video, Dunkey shows no remorse for typing the following into his team’s chat towards a randomly matched player who was feeding, or purposefully letting the other team kill them:

“You are a fucking worthless braindead scumfuck bastard pile of trash mental dickface that should be gunned down in the street like the degenerate you are.”

Those who know Dunkey know his sense of humor and would laugh this off, but if you don’t, it seems pretty vile, and thus Riot banned him.

Instead of taking the high road, Dunkey instead has seemingly rage quit League of Legends and has called the game boring, stating, “Talking shit is probably one of the only fun parts of this boring ass game. I wonder if they understand that the root of toxicity is the game, it’s just not fun and it pisses people off.”

Dunkey also feels that League of Legends doesn’t work as a competitive game, despite it being the most popular eSports game in the world.

I love Dunkey’s content but he is certainly overreacting here and being a bit of a diva. The ban wasn’t even permanent — just until September 17 or five days from the time of the video being posted. To me it just seems like Dunkey is going through the five stages of grief, and the video above basically highlights all of them.

Riot has stuck to its guns on the situation, refusing to bow down to his celebrity. “We really can’t show favoritism to someone just because they are a pro or a known content creator,” said Jeffrey Lin, lead game designer of social systems on LoL. “We have a zero tolerance policy against hate speech, racism, homophobia, and sexism and that policy stands whether you’re a random player, a pro player, or a YouTube celebrity.”

If only Dunkey would have taken this as a teachable moment, instead of throwing a tantrum and acting like he is an asset to Riot with his 1.8 million subscribers versus its 27 million players per day. Nice try guy, but ya done goofed, Dunkey.