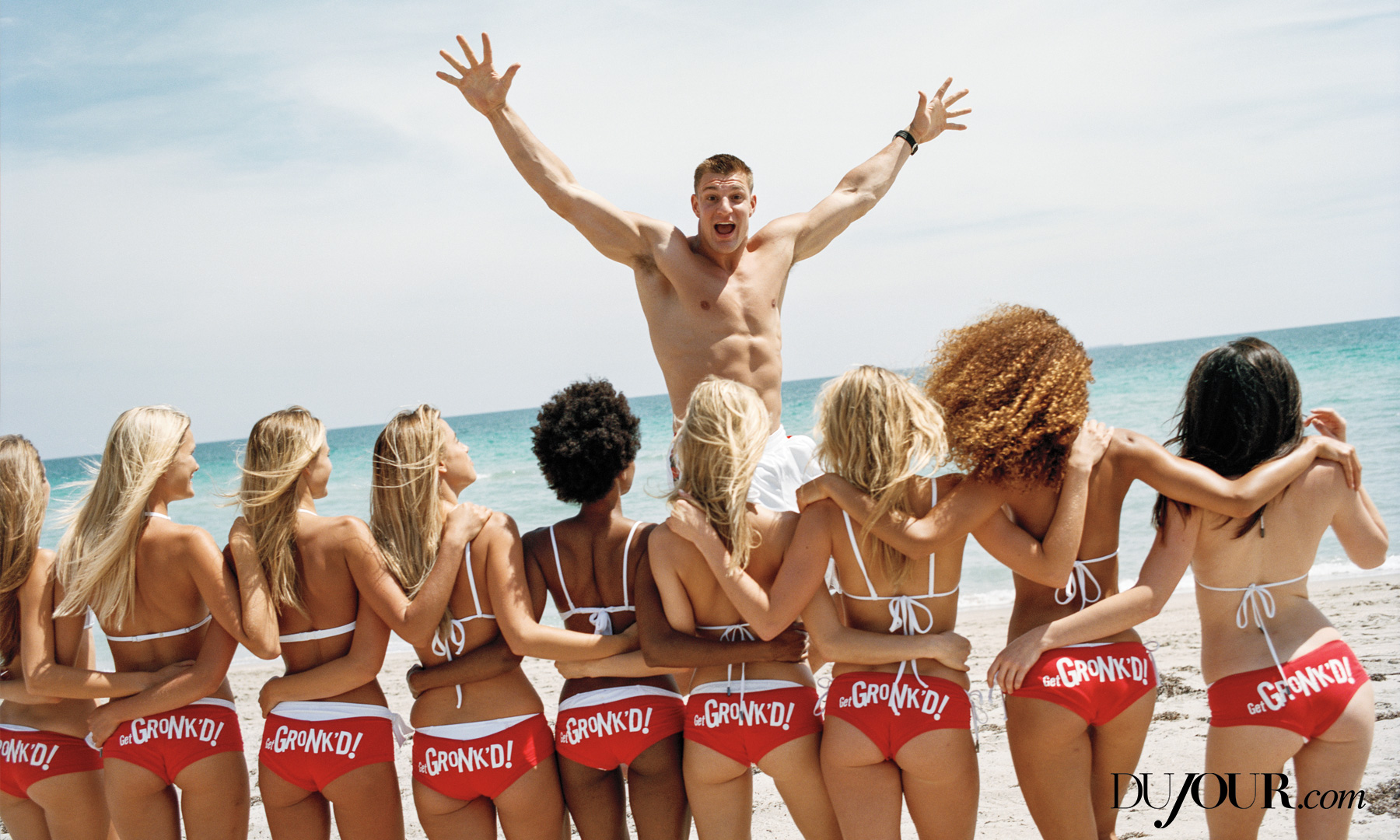 Ah, here we are: today we have 1) the first screenshots of Madden 17, 2) the Madden 17 cover athlete reveal, and 3) the first Madden 17 trailer. My bet is that it is not unlike Madden 16, which I reviewed last year.

EA has a blog post praising itself for “making defense fun again” two years ago and for “help[ing] you to dominate the air” last year. This year seems to be EA’s most ambitious yet as, “we address all three phases of the game on offense, defense, and special teams.” Wow, all three at once this time! It might be worth noting that that claim is preceded with, “in Madden NFL 17 on Xbox One and Playstation 4” — who knows which features the PS3 and Xbox 360 versions will be missing.

A “new Ball Carrier Controls” creates different tiers for running back types and the kinds of special moves they can do as dependent on ratings. “So now, expect your bigger bruising backs to be more effective with truck moves and stiff arms, while smaller, shiftier backs have more effective jukes and spins.”

Zone coverage has also been overhauled as part of “our most realistic AI to date,” perhaps so defensive players don’t just mind clearly empty zones when there’s something they might realistically be better off adjusting to mid-play. The “Gap Play AI” makes it so, “your teammates [have]  a gap assignment on run defense that puts them in position to better defend the run.”

In a separate post, you can see the Rob Gronkowski cover photo shoot, plus a few photos of “Los Angeles Rams HB Todd Gurley, Denver Broncos LB Von Miller, and Pittsburgh Steelers WR Antonio Brown.” Man, LA Rams still feels weird, even if the team has a longer history in LA. Recency bias and 20 years of muscle memory, you know?