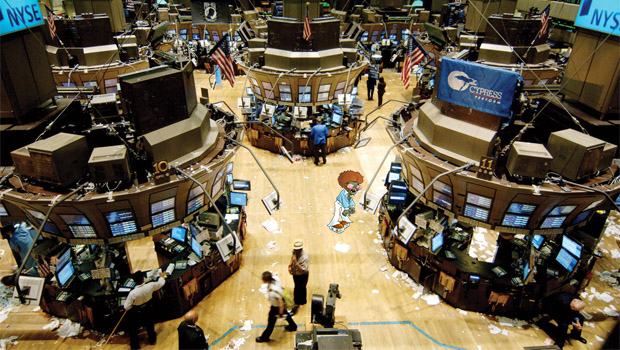 Casual game maker PopCap have been making a lot of big moves lately, partnering with social media site RenRen to bring their games to China and (finally) heading on to the Android platform by signing an exclusive deal with Amazon.com. All of this aggressive action might in part be because the company is getting ready for the initial public offering they’ve been hinting at for months.

In a report from Reuters, PopCap CEO David Roberts has been quoted saying the company is, “very much in the process of preparing a listing,” and that stocks could be trading as early as November. PopCap also has yet to determine which market they’ll trade on, with comments from Roberts in April indicating that the publisher has taken pitches from both the New York Stock Exchange and NASDAQ.

PopCap’s a company that knows how to produce and market products which become highly successful in the marketplace. I think I have to seriously consider if I want to buy a little bit of stock when it becomes available. Can anybody recommend a good broker?

PopCap Games ready to be listed as early as Nov: CEO [Reuters via GamesIndustry]