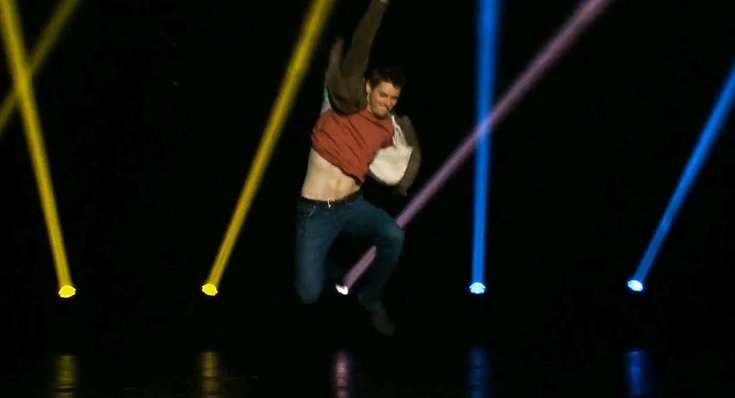 PopCap boss John Vechey is parting ways with the studio he helped build nearly 15 years ago.

In Vechey’s farewell address, he reveals plans to “give something back for awhile until [he figures] out what’s next.” That involves working with environmental news organization Grist, while PopCap soldiers on with new projects, including an “all-new Peggle.”

The departure marks the end of the era for PopCap, leaving the developer without any its three founders. Brian Fiete moved on in 2010, with Jason Kapalka following suit earlier this year. EA Mobile executive vice president Frank Gibeau insists the company remains in “deeply capable hands.”

A goodbye to John Vechey [EA]