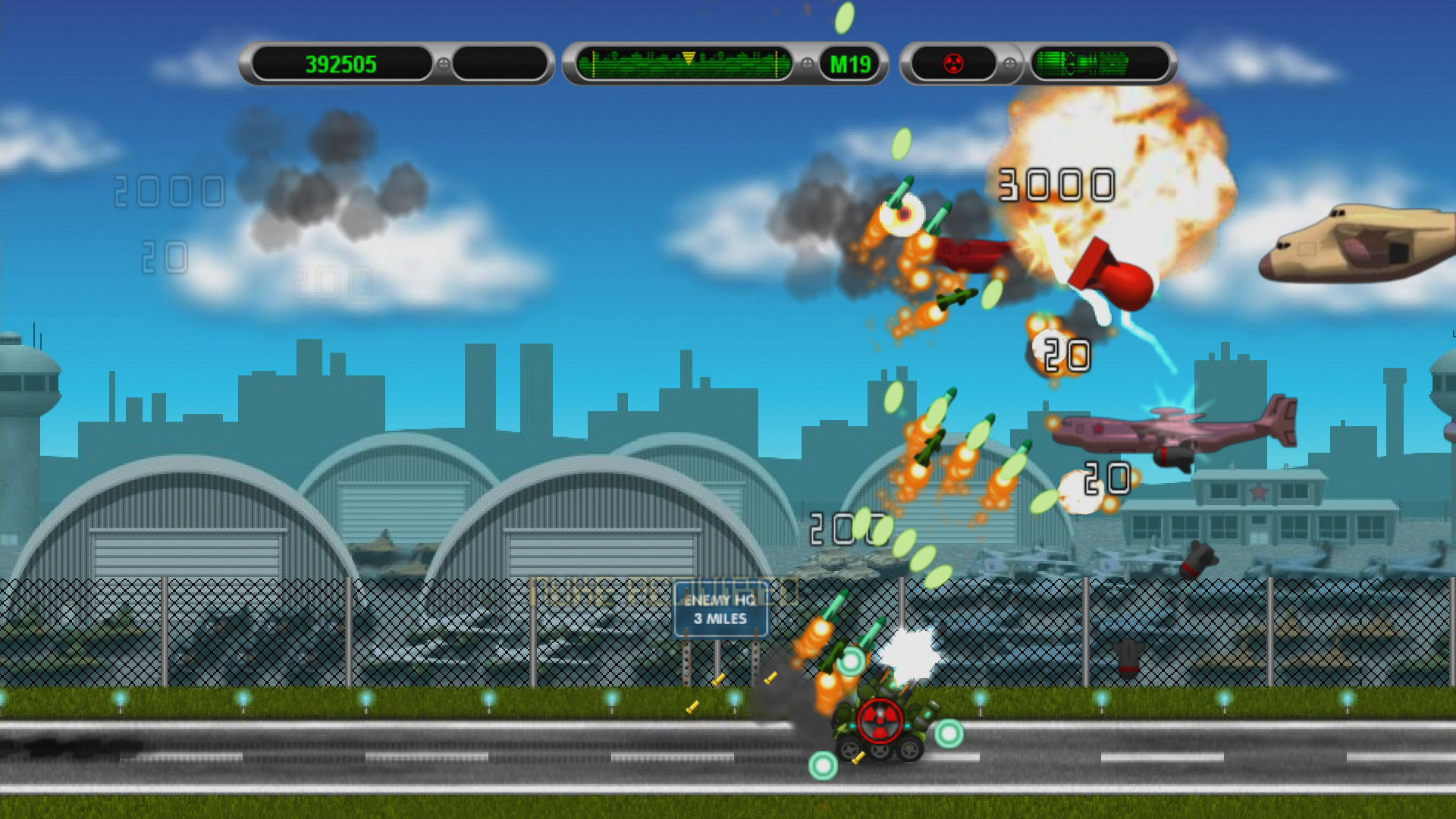 [Thanks to user Shaun for the tip]

Either by some force of benevolence or a strange network error, most of PopCap’s backward compatible titles are showing up for free on Xbox One. Users on a Reddit thread have noted that the games are still showing a price on the official Xbox website and through their 360s.

Since PopCap was acquired by EA back in 2011, some people were speculating that this was due to users having EA Access. Others have mentioned they don’t have a subscription to EA’s service and are still seeing the games. One guy stated he doesn’t have Xbox Live Gold and is not seeing the free games.

Whatever the issue, I’d suggest grabbing these while you still can. I’m not sure if access will be revoked or not, but it never hurts to try out some free games. The titles showing up are Bejeweled 2, Bejeweled 3, Heavy Weapon, Feeding Frenzy, and Feeding Frenzy 2.