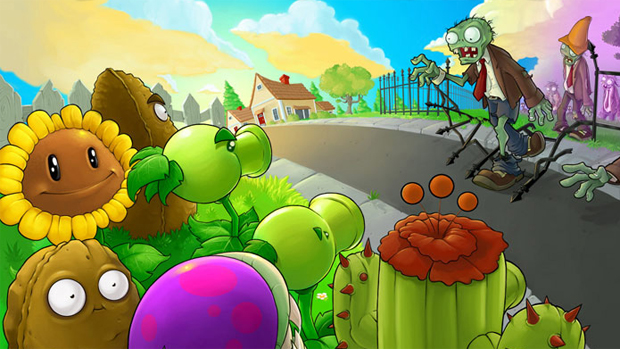 Prepare to defend yourself from an all new zombie onslaught as PopCap Games has just announced a sequel to Plants vs. Zombies. Scheduled for release in Spring 2013, Plants vs. Zombies 2 will feature new scenarios to keep your lawn safe from. There will also be new plants and zombies and, hopefully, that means more quirky humor and fun.

No word yet on what platforms PopCap plans to release the game on, but I suspect it will eventually be available on everything from phones and tablets to consoles and browsers. I’m sure they’d port it to a Pet Rock if they could get the code to run. And, as I have played Plants vs. Zombies on damn near every platform it’s been released on and never seem to grow tired of it, it will be nice to finally have some new material to work with.