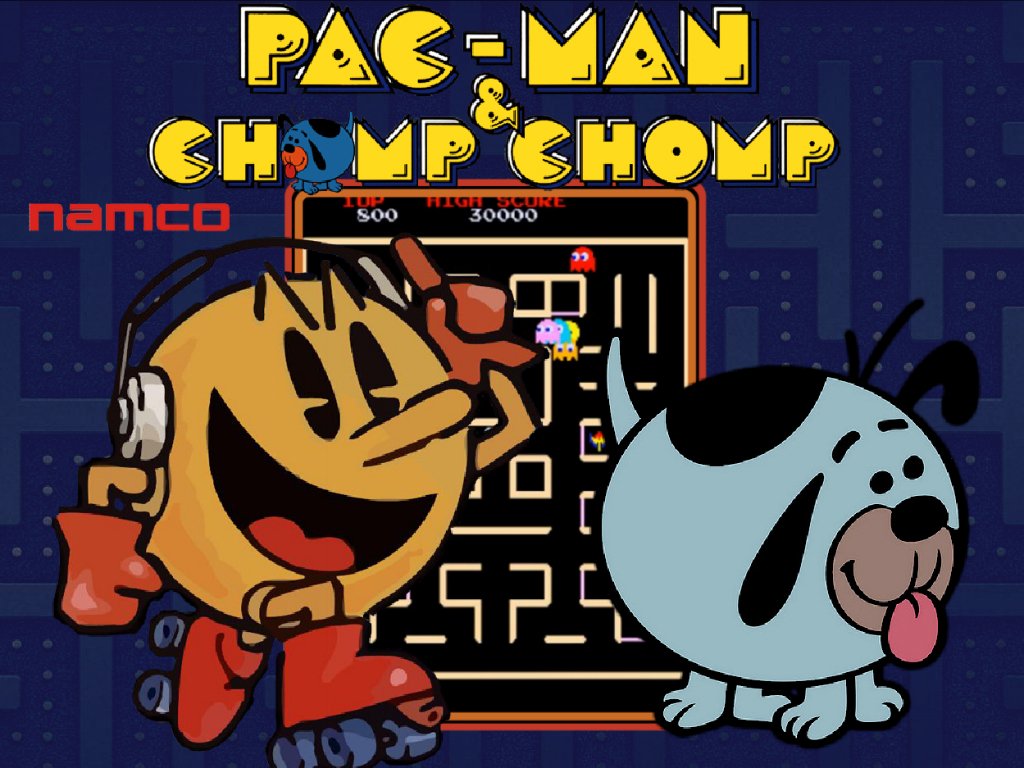 No, not Chomp Chomp

I’ve seen a lot of live-action versions of classic video games before, but rarely have I seen one as adorable as this. A new YouTube series called Animal Arcade posted its first video today, and well, I don’t want to spoil it for you.  Have a look.

(Thanks go out to Jake for the tip!)