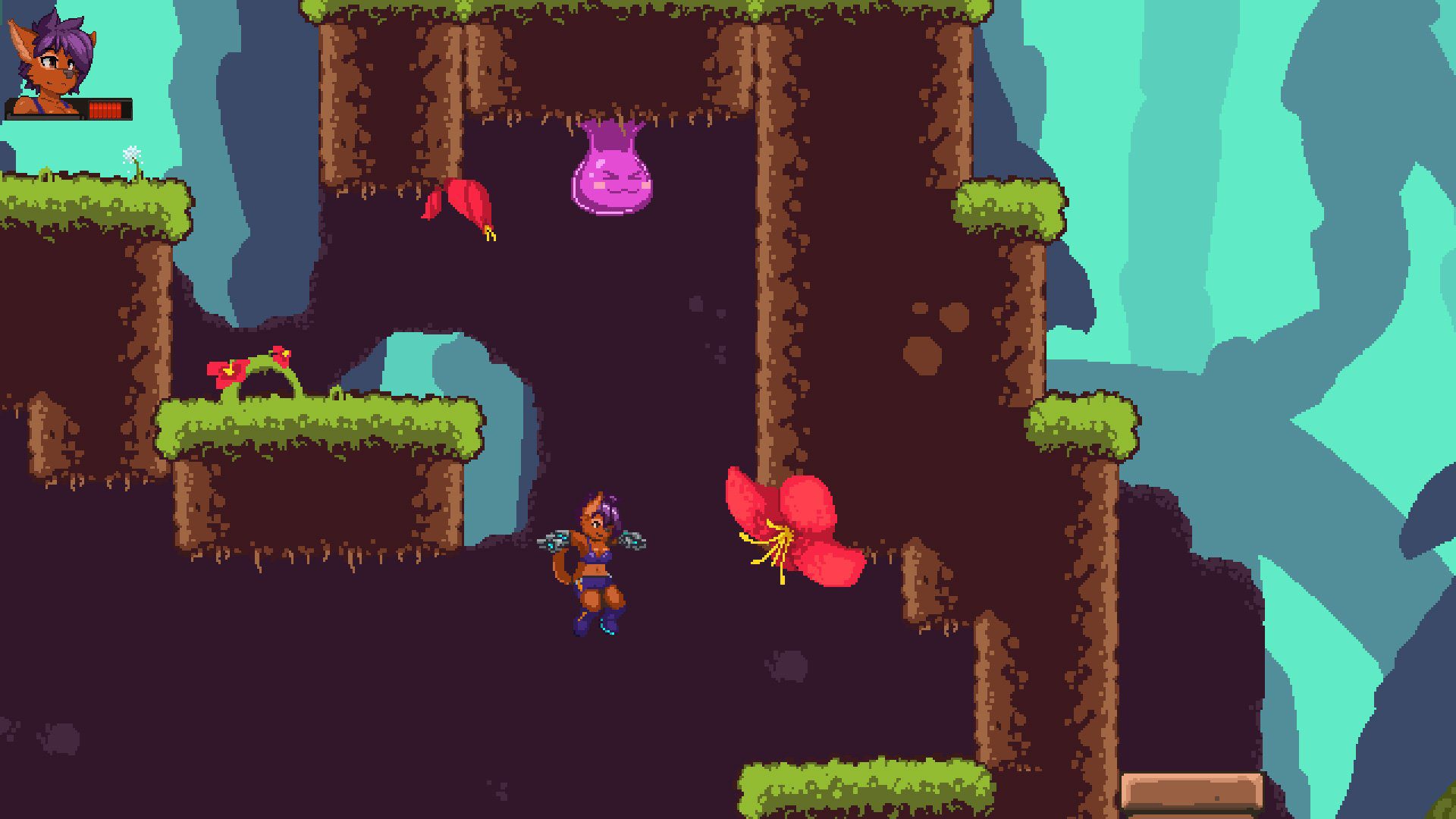 Here’s how indie game developers made it happen

But how do indie developers avoid the silly, sometimes harmful pitfalls, like sex as reward or depictions of assault, of the games that came before them?

But “humor has the highest potential to evoke emotion and to make a scene seem more authentic,” she said. Avoiding being “problematic” can get more tricky, even when writing queer stories as a queer person. “I often have to remind myself that I’m making this game for me,” Kenzie said. “It’s enough to just write around my own triggers and let the people who click with the content come to me.”

And, according to Kenzie, the key to making a sex scene good? “Emotional connection and Equine Megacock.”

For the Kincaid creators, understanding a character helps guide their sex scenes. “When we design a sex scene, we start with the characters,” Cookie  said. “Kincaid is a very curious, sex-positive and self-confident protagonist and we try to match the action of our scenes to what we think the action between her and her partners would look like.”

“Since we want the game to feel light-hearted, cute, and maybe a little bit kinky, we usually brainstorm ideas for ‘How could this be a little silly or funny?’” he said.

An emotional, personalized approach to sex scene scripting leads to scenes that developers and audiences are both attracted to for their authenticity and quality. Cookie, for example, was pleased with a “saber tooth tiger scene” that appears in the game, from “both from a pixel-art and narrative view.”

“Anatomy on a pixel scale is quite challenging, and I like how heavy and at the same time gentle the tiger [looks],” he said. “In the corresponding CGs and story, we also focus on that contrast — the big primal prowler who hides a gentleness underneath his thick fur.”

Kenzie’s favorite scenes in Hardcoded are more personal, and correlate with her robo-disassembly kink. But mainly “I’m just really pleased that I made something that feels both wholesome and a little bit brutal,” she said. And as for outside inspiration, Kenzie named Ana Valens’ queer horror erotica, She Hungered. “[The first chapter] was dope as fuck and it makes me wanna write more monster-fucking content.”