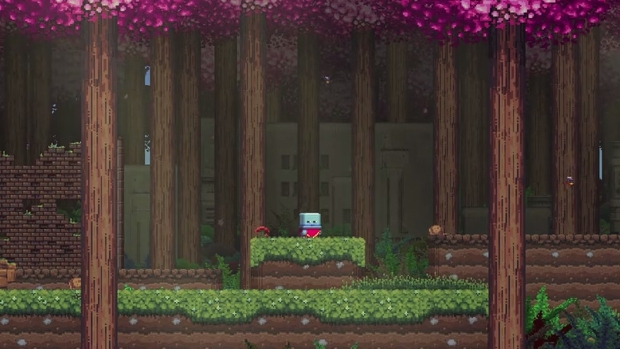 Looking for some Kickstarter loving

It always hurts my heart a little bit to see what looks like a great game failing to gain traction on Kickstarter. Certainly, the crowdfunding community is more cautious these days than it used to be, and with good reason in a lot of cases. As a result, Poncho is up there with a solid concept, great pixel art, and a modest goal, but its chances of success are not looking good unless it sees a surge of support soon.

One line of the pitch really intrigues me. It says “the world of Poncho has no limits on the Z [axis],” but in the videos displayed, the robot protagonist only ever travels between three different parallax layers. Still, there are buildings in the far background, and if that line is to be taken at face value, then Poncho can eventually reach those buildings and even go beyond.

The Kickstarter campaign for Poncho is seeking an initial goal of £22,500, but it has only raised about £4,000 with nine days left. It is planned for release on Windows, Mac, Linux, and Ouya, with additional platforms possible depending on funding.