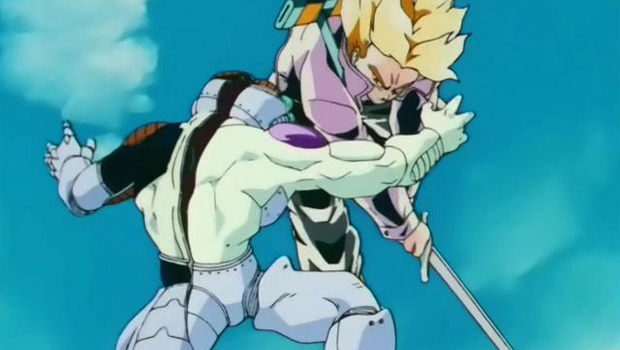 Apparently, violent videogames are more dangerous than guns. That’s what 67 percent of Republicans think, anyway. Over two thirds of those surveyed in a recent national poll believe plastic discs are a “bigger safety threat in America” than deadly projectile weapons. Only 14 percent found the opposite to be true, while the remaining 19 percent were unsure.

These are just opinions, of course. If there’s anything the climate debate has taught us over the past decade it’s that science doesn’t have much of a place in modern American politics. Despite the complete lack of empirical evidence to support theories alleging videogames cause violent behavior, politicians and pundits in the media continue to drum up fear and paranoia in the public and vilify things they obviously don’t understand.