We put the 360 edition to the test

Polk Audio has crafted gaming headphones called the Melee that was created in tandem with the sound engineers of the Halo and Forza series to deliver top-quality sound. It’s a pretty ambitious project, and overall, I’d say it paid off.

I’m impressed, but $200 is pretty hefty for a device that’s mostly tailored towards one console. 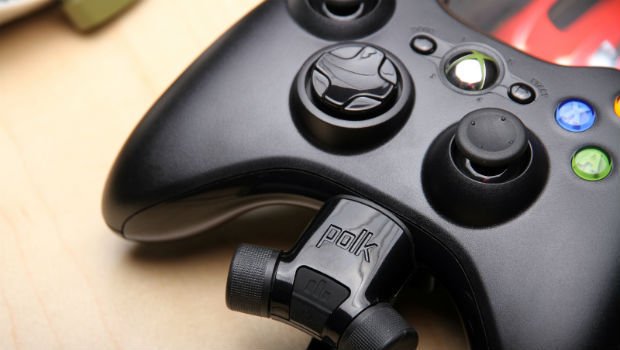 You have a few options here, as the set comes in blue, white, or black (I had a chance to test out the latter). Although the Melee is generally comfortable, the headband in particular is not nearly as comfortable as some other bands out there, like the SteelSeries Siberia Elites. It looks sleek overall but there’s a cheap aluminum feel to them that doesn’t quite scream “$200 headphones.” That said, they are fairly light and easy to move around. This is a corded unit (more on that later), so it’s a bit higher in quality than many other wireless options. How much higher? Well let’s take a look.

Polk headphones generally have a sound quality you can trust (I have a few pairs of their non-gaming line), and the Melee is no exception. Everything sounds fairly equalized to the point where no particular spectrum is higher than the other, which is great for gamers who are sick of overly boomy lows and sharp highs. The bass quality isn’t particularly booming, but it’s not non-existent, either — that could easily be a positive or negative depending on how much you like your explosions.

The retractable microphone works well, and is completely hidden from sight since it folds into one of the cups — in other words, it’s not dangling in front of you, and it doesn’t look goofy if you use them in public. It’s on the left ear, and the button is pretty easy to press if you want to bring it in or out, almost like a trap door. You’ll need to speak up a bit more than usual, though.

The entire setup is one long daisy chain, starting with your 360 controller. Essentially, you plug an adapter into your headset, and plug said adapter into your controller (the bottom of the 360 controller, where the mic goes). With this Y-shaped adapter you can change your mic volume, audio level, and EQ setting with your thumbs. It’s a bit unwieldy at first since it’s larger than your typical headset adapter, but eventually you get used to the convenience of flipping volume settings without having to pause the game. In other words, it feels like a natural piece of the 360 controller after extended use.

From there, the adapter plugs into a tube-like DSP amplifier (which can toggle between Dolby support), and finally, that has optical and USB cables that you plug into your 360. If you want to hook up the Melee to any other device it comes with a 3.5mm cable, but they don’t really offer any other functionality outside of taking phone calls with a button, and they’re mostly build for 360 use. Should you register your pair online, you’ll be able to eventually get an Xbox One adapter sometime in 2014.

In pretty much every sense of the word this is a standard high-quality gaming headset, but the main draw is the EQ settings, built with the aforementioned industry sound engineers. There are four “immersion” modes custom build for two gaming franchises and other activities: Halo, Forza, Music, and Cinema. Each setting has a different LED light on the adapter so you know which one you’re currently picking. The EQ didn’t blow me away (tested on Forza Horizon and Halo 4), but it does attempt to draw out some of the more significant audio from those titles like gunshots and engine sounds. 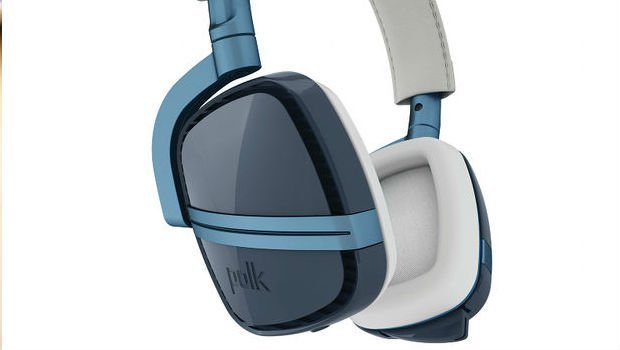 If you’re someone who still plays first-person shooters or racing games daily on your console and that’s basically all you play, you might be interested in picking these up. For the rest of you out there — just stick to another cheaper pair of non-gaming headphones (if you’re an audiophile), or grab a convenient wireless option on sale (if you’re all about the ease of use).