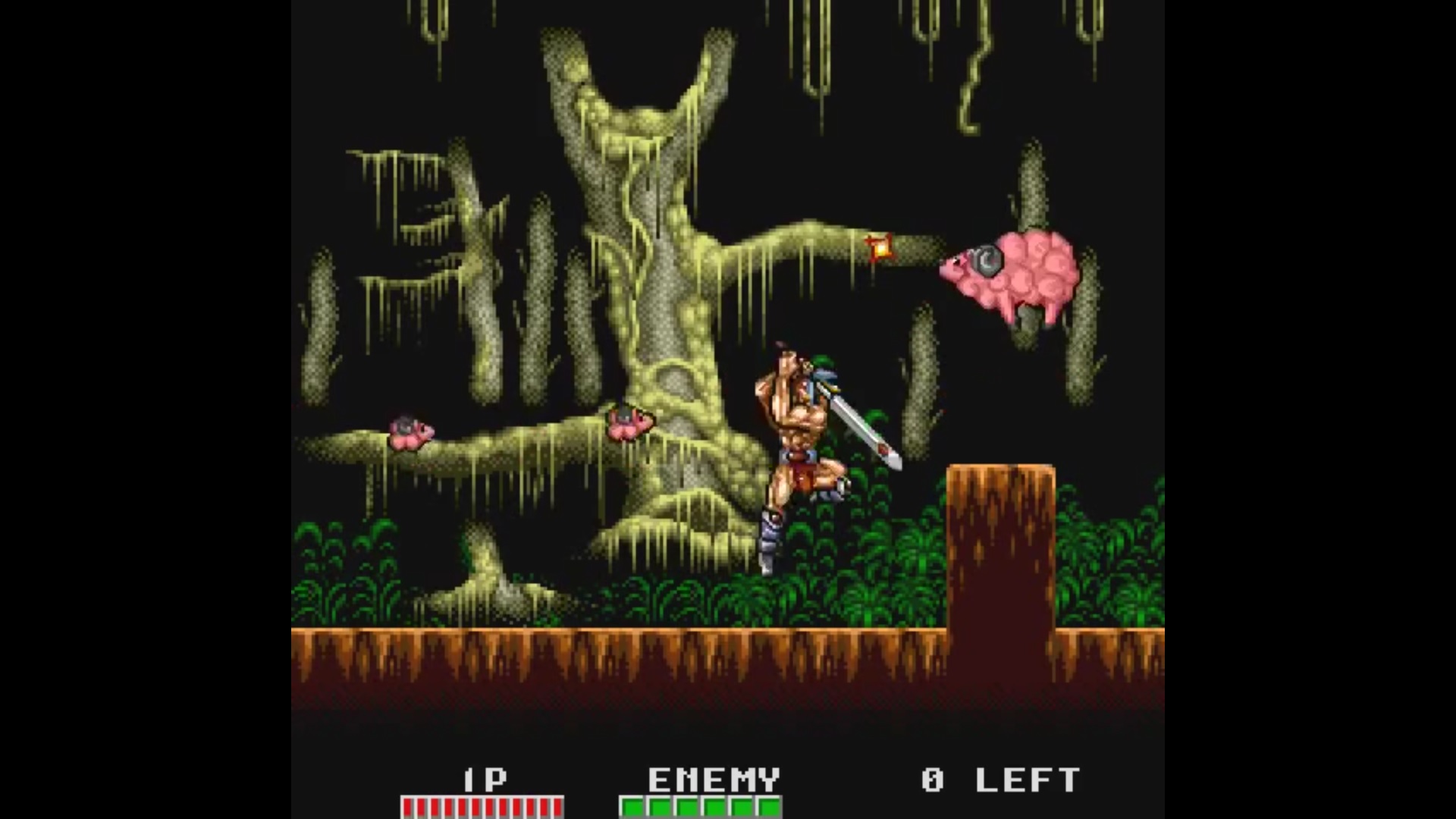 Last seen this morning chasing animals into the jungle

Earlier this morning, local police began receiving reports of a man chasing animals into the jungle. Witnesses couldn’t identify the suspect, but they did point out he was wearing barely anything clothing and carrying a large sword. The extent of his rage is unknown, but he was seen assaulting a few men before turning his attention to the sheep.

As one witness puts it, “the man was holding his sword in what seemed to be a battle position. He did not say anything, though he struck a weird pose before starting his trek.” At this moment, the suspect is considered armed and dangerous and is still at large.

Any information regarding the suspect or his motives is greatly appreciated, mentioned the police chief.