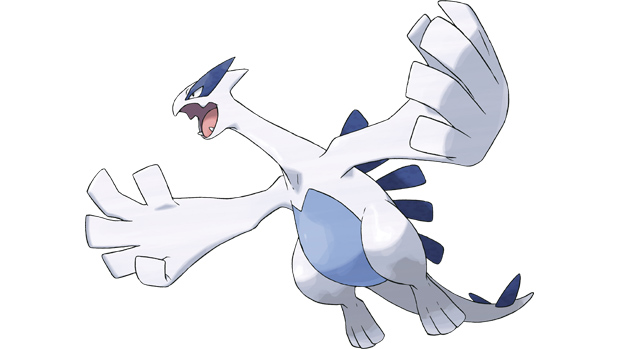 The Pokémon Company has released its latest game soundtrack on iTunes. This time, it’s the Super Music Collection for Pokémon HeartGold and SoulSilver, which is the one I’ve been waiting for this whole time. I don’t think I’m alone in that regard, either.

Though I had played the prior games like most everyone else my age, it wasn’t until Silver and Gold back in 2000 that I became an utter Pokémon fanatic. That sense of fandom has wavered over the years, but those remain my favorite titles in the franchise, hands down. Probably always will. The cheerful themes to Goldenrod City Azalea City are forever burned into my mind, and I appreciate that the classic renditions of these songs are also included in the compilation.

Go on, treat your ears to some terrific game music.