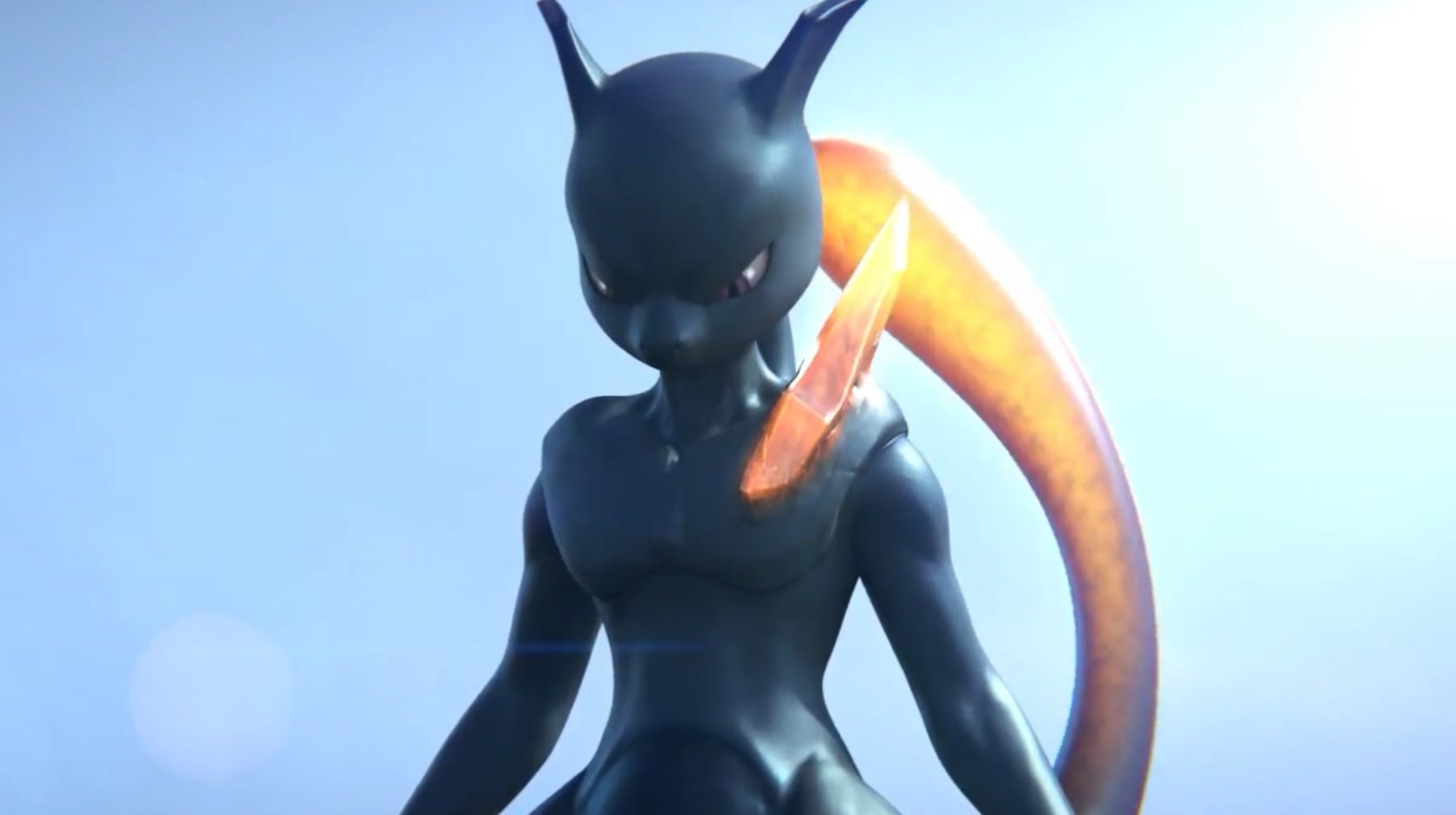 The Wii U version of The Pokémon Company and Bandai Namco’s fighter Pokkén Tournament will debut in Japan on March 18 and sometime in the spring across Europe and North America.

An amiibo card for Shadow Mewtwo will be included with first-run copies of the game worldwide. Nintendo says the creature can also be unlocked sans card “after you fulfill certain conditions.”