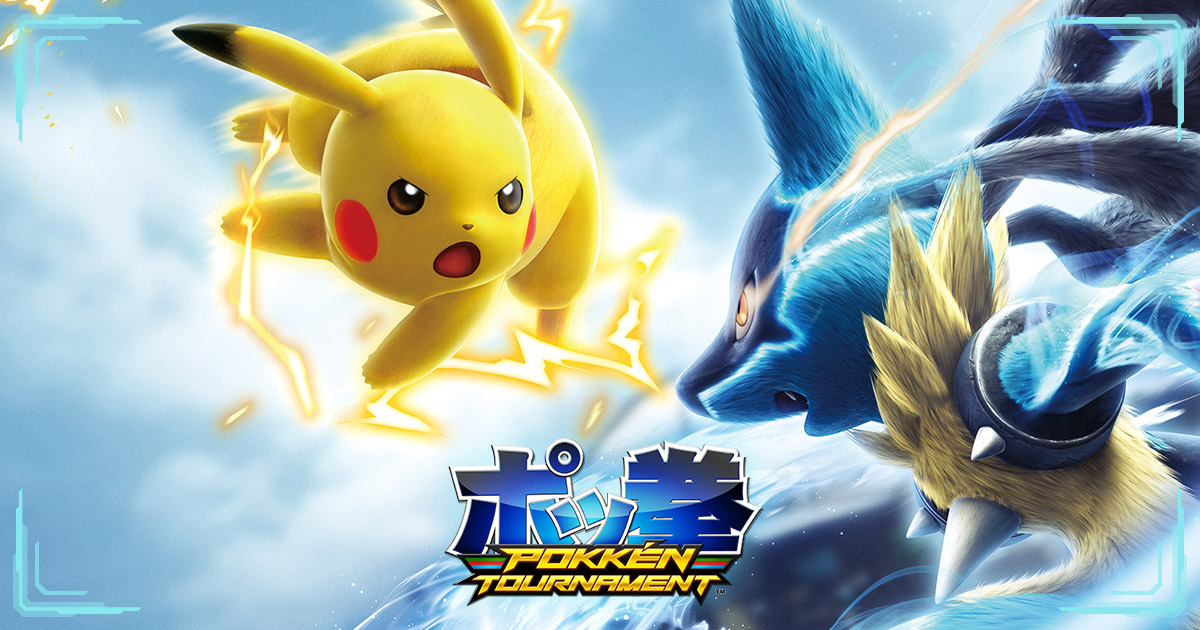 I choose you Pikachu!

On Saturday, The Pokemon Company announced that the upcoming Pokken Tournament DX would be receiving a demo on the Nintendo eShop. The company informed fans to keep their eye on the Nintendo eShop, indicating they likely won’t be giving out details before it is put up for download.

Hopefully the demo doesn’t include a limited number of plays like the previous Pokken Tournament demo.

The original release of Pokken Tournament on the Wii U also had a demo. The demo allowed players to choose between four Pokemon, two sets of support Pokemon, but only one stage. However, the computer opponents in the demo would use Pokemon the player wasn’t able to pick, allowing potential buyers to get a better idea of what the full roster was like.

With five new fighters and a new set of assist Pokemon in the final game, it will be interesting to see what the new demo includes. Pokken Tournament DX releases worldwide on September 22.