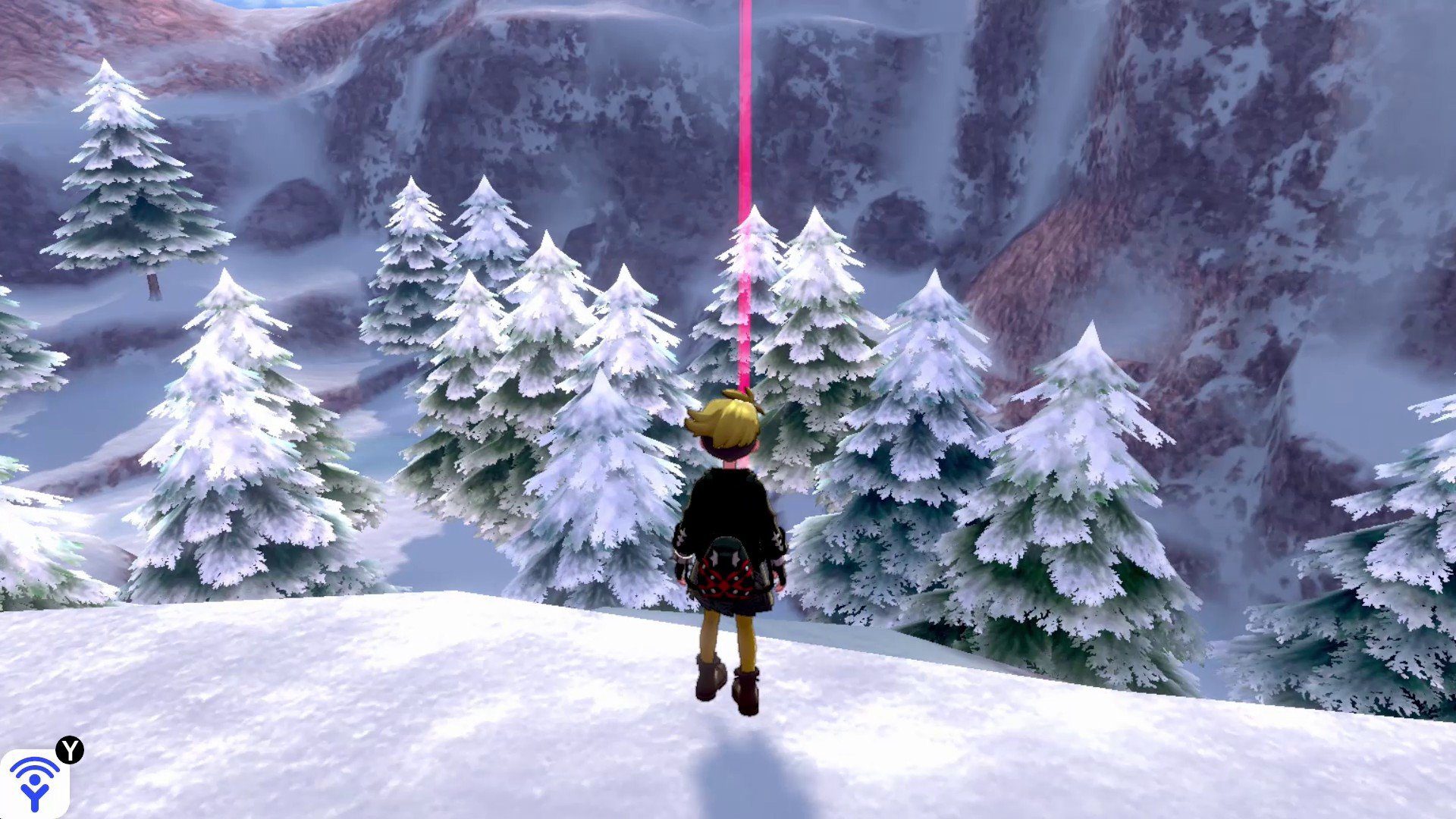 The second half of Pokemon Sword and Shield‘s season pass is nearly here, as Crown Tundra is set to debut tomorrow.

So far, all of the promotional materials for the DLC have shown that it could be more expansive than the first half (Isle of Armor), but of course the jury is still out in terms of just how deep it would be. With the current generation’s limitations, anything is possible.

For now, things are sounding good. Speaking to VG247, a Game Freak rep confirmed that much of the DLC will deal with the mystery of Calyrex, which is the main questline of the new zone. Beyond that, players will be able to explore another mystery dealing with a legendary tree, as well as hunt down three new legendary birds that shift around the landscape just like the legendaries in Pokemon Gold and Silver.

Additionally, “Dens” are going to be a major mechanic, which lead players to one of the big gimmicks of the DLC: the ability to capture every old legendary. Here’s a rundown from VG247 that explains how they’ll work: “he twist in the tale is that you’re not fighting with your own Pokemon. At the start of the lair, you choose one from a set of randomly-generated creatures – and then each time you defeat a Pokemon in a dynamax battle, before moving on one player can choose to swap their existing, probably injured Pokemon for the one you just defeated. At the end of the lair behind numerous battles and branching pathways is a legendary or other similarly rare Pokemon.”

Then there’s the Galarian Star Tournament, which brings back the big stadium battles from the main storyline. Here, you’ll get to partner up with another trainer of your choice, then duke it out tournament style. According to a Pokemon Company rep, it’s the “hardest challenge in the game” thus far.

On paper, this sounds like a really complex DLC you can sink your teeth into and might eclipse Isle of Armor in terms of replay value. We’ll find out tomorrow.