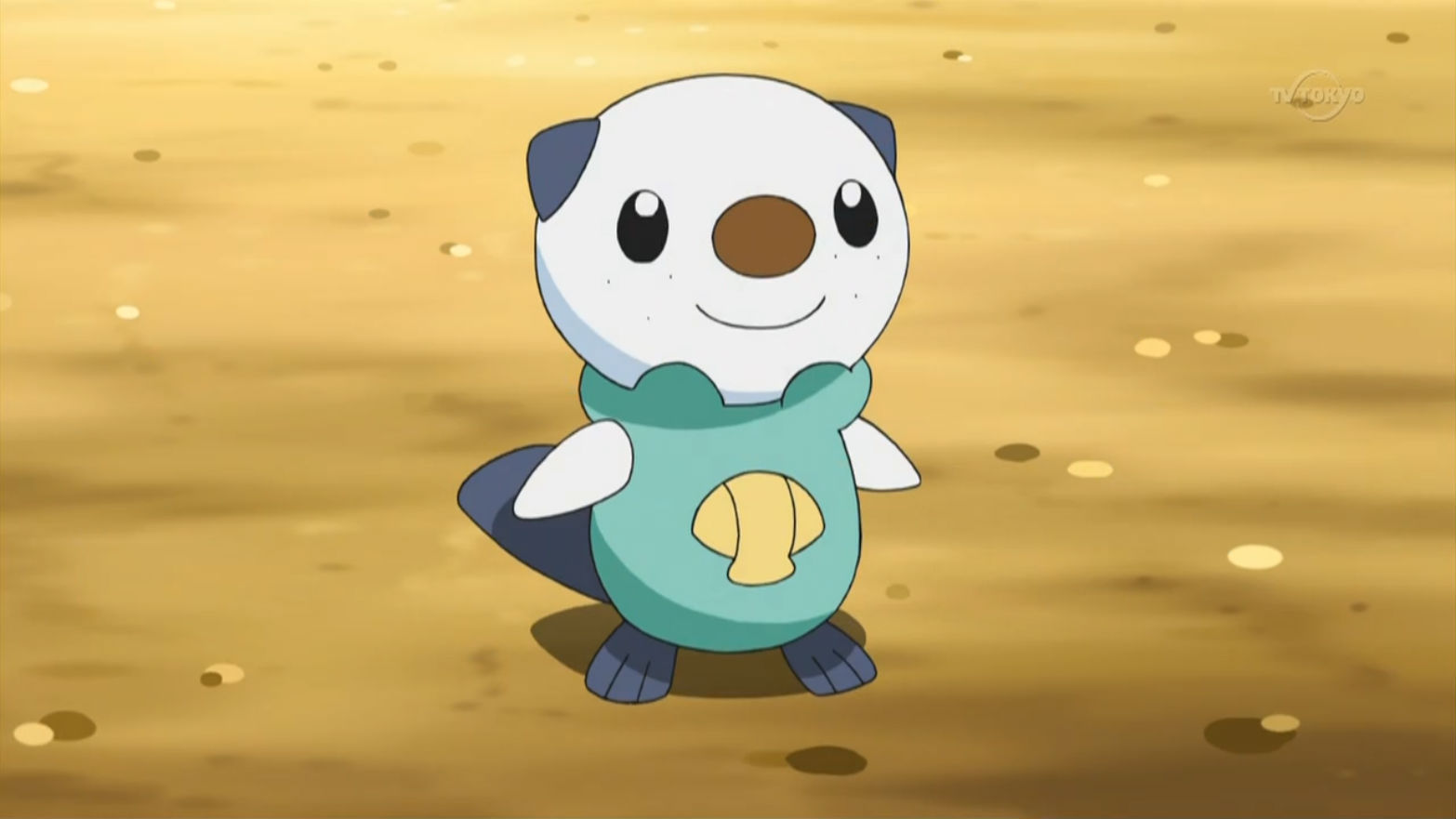 Oshawott’s freckles are given as an example

Ken Sugimori is legendary at this point. He’s been working on the Pokemon series as art director since the first generation, and he knows a thing or two about what makes some of their pocket monster designs timeless. His winning formula according to an interview in the Pokemon Ultra Sun & Ultra Moon Essential Setting Information book? To “take away from designs that are too cool.”

Getting even more granular he mentions that although Luxray is an example of a “cool Pokemon,” he refrained from making its eyes sharper and head smaller to give it a more memorable design. He also goes on to explain that Oshawott would probably be cooler without his signature three freckles under each of his cheeks, but since people remember them, they stayed.

I know exactly what he means and a lot of it has to do with retaining a wide audience for Pokemon. If everything was too cool and edgy a lot of young kids would be turned off of it (some adults for that matter), so some alterations are needed. Overwatch is also a perfect example of a game that balances the ying and yang of aesthetics: it has an evil embodiment of death fighting alongside of a goofy hamster that pilots a wrecking ball.