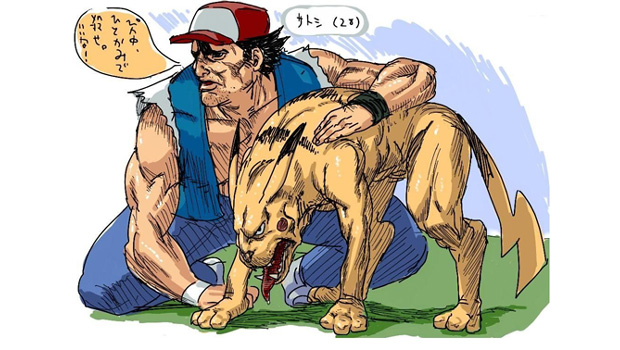 At the Pokémon U.S. National Championships in Indiana this past weekend, over 2000 participants threw down in matches of both the videogame and trading card game variety. Once the dust settled, four videogame players and eight TCG players from each of the three divisions emerged as finalists who will represent America at the World Championships in Hawaii come August.

Wanna know the cool part? The Pokémon Company has announced that it will select several World Championships participants to be digitized along with their Pokémon teams into Pokémon Black / White Version 2. They will then be distributed via Wi-Fi, after which anybody can play against them in B&W2‘s Pokémon World Tournament battle arena.

Getting yourself inserted into a videogame is the dream of anyone who’s ever picked up a controller, and it’s just so amazing to know that the dream will become reality for a few lucky players. For more details on the upcoming event as well as a list of the US Nationals winners, check out the official Pokémon page.